The greatest weakness we have as investors is thinking we have a reasonable window into the future. Most investors putting their money into Chipotle (NYSE:CMG) stock right now are doing so because they believe they have that crystal ball. 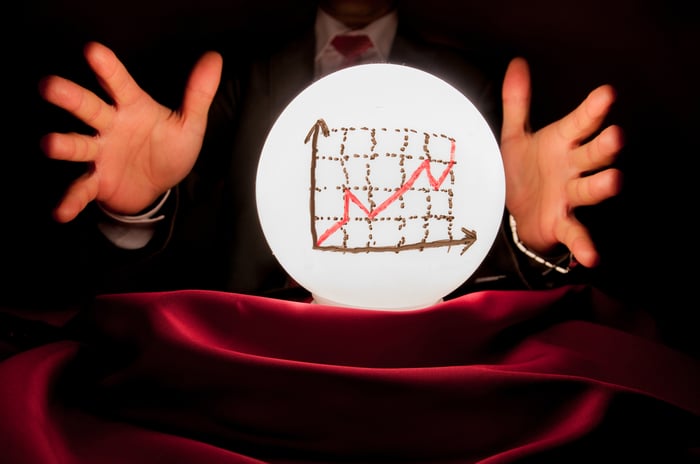 Don't be fooled into believing this is possible. Image source: Getty Images

It's comforting to tell ourselves that the future is relatively predictable and safe. But in the investing world, such assumptions can lead to terrible investing results. Instead of trying to "forecast" what will happen next, or "model" what the next five years could look like, the only thing I spend my time measuring these days is a company's fragility.

Last October, fellow Fool John Maxfield and I debated the future of Chipotle, with John arguing the bull case. Since then, the stock has underperformed the market by 20 percentage points. Yet I would argue that the stock is stronger now than it was before -- though still very fragile.

There are a number of metrics I use to evaluate fragility. One of them is a company's balance sheet. Chipotle is a textbook example of why it's so important for restaurants to keep lots of cash on hand and not use too much debt. If the company had, it probably wouldn't have survived 2015.

That said, its coffers are nowhere near where they were just a few years back. While Chipotle has benefited from never having substantial long-term debt, here's what the cash situation has looked like since topping out in mid-2015.

How can this be construed as good news? For starters, it seems the bleeding has stopped. Furthermore, Chipotle recorded $130 million in free cash flow during the current quarter, up from just $53 million during the same time frame last year -- a marked improvement. With Chipotle's expansion plans being paid for by this cash flow, and not debt, it gives the company a solid foot to stand on.

In addition, while it has completely struck out on its concept stores to move beyond Mexican food -- Asian fusion, pizza, and now burgers have all fizzled out -- I'm impressed with the company's willingness to fail in search of optionality. That's an important trait that could eventually be a huge boost.

However, we're still one mistake away from collapse 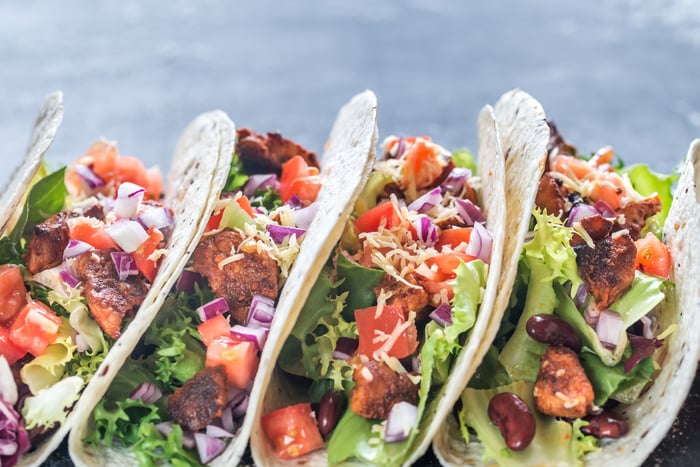 If the past month has taught us anything, it's that something as simple as an employee who doesn't stay home when sick can cause sales to fall, and the stock to plummet, almost overnight. Several analysts have pointed out that this is unfair to Chipotle, as norovirus is common in many venues. I'm not here to debate fairness, just to point out that, warranted or not, the stock and brand are extremely fragile to such news.

Speaking of the brand, that -- along with economies of scale -- are the only real differentiators in the restaurant business. Chipotle put itself on a pedestal with its "Food With Integrity" brand. Shareholders reaped the rewards of that move for years.

But the thing about being on a pedestal, again, is that it makes you prone to falling when you don't live up to expectations. From 2013 to 2015, Chipotle held the top spot among fast-casual Mexican brands, according to the Harris Poll. What's happened since isn't pretty: Not only has Chipotle ceded that spot to Moe's Southwest Grill, but the company also "ranks below the category average."

And while same-store sales are positive now, they're still nowhere near where they once were. If we hypothetically assume that the typical Chipotle sold $100 of burritos per day before the onset of food-borne illnesses in 2015, here's where it is now, on a quarter-by-quarter basis.

The fact is that same-store sales would need to shoot 28% higher during the current quarter for Chipotle to be back at pre-food-borne-illness levels. That wasn't going to happen before the recent incident in Virginia -- and now it's just a matter of how much damage is really being done.

Of course, that wouldn't be too big of a deal if the stock were trading for reasonable valuations. But even after the most recent quarter, shares trade for 74 times trailing earnings, 60 times free cash flow, and -- assuming we can predict the future -- 38 times expected earnings.

Again, all that does is make the stock extremely fragile. Given these issues -- while I'm not quite as bearish as I once was -- I still think investors should steer clear of Chipotle stock.