The retail sector has been tough to invest in over the past few years, due to tough competition from e-tailers, sluggish brick-and-mortar traffic, and fickle consumer tastes. Nonetheless, some specialty retailers -- which sell a narrower range of products than traditional retailers -- have held up better. 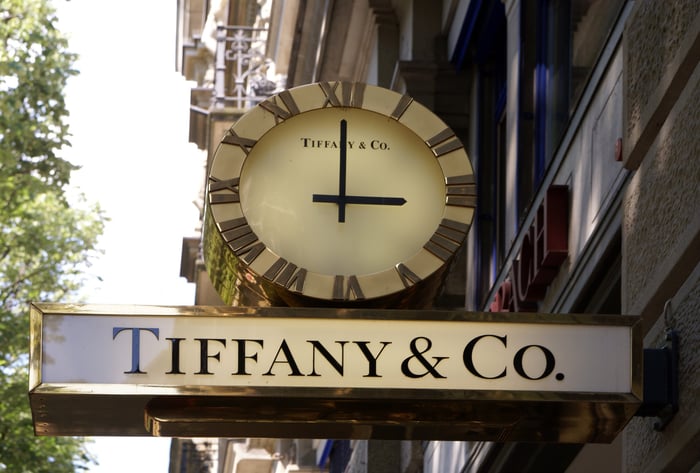 Shares of Tiffany rallied nearly 25% this year, fueled by its return to positive revenue growth over the past three quarters. Prior to that, the luxury jeweler's revenue had declined for seven straight quarters.

Tiffany attributes that recovery to strong sales growth in Asia (excluding Japan) offsetting its softness in the Americas, Europe, and Japan. In Asia, much of Tiffany's growth was fueled by higher sales volume of cheaper products, particularly in China. That strategy might cheapen its brand over time, but regional demand remains robust for now.

Wall Street expects Tiffany's revenue and earnings to respectively rise 2% and 6% this year. Moreover, that growth is expected to accelerate next year as its weaker markets recover. Tiffany's P/E of 27 is notably higher than the industry average of 20 for luxury goods retailers, but investors could keep paying that premium as long as its growth stays positive.

Tiffany pays a forward yield of 2.1%, and it's hiked that dividend annually for the past seven years. It spent just 50% of its earnings and 43% of its free cash flow (FCF) on dividends over the past 12 months, so it has plenty of room for future hikes.

Coach is another recovering luxury retailer. After several years of revenue declines, Coach grew its top line by 7% in 2016. That recovery was attributed to the recovery of its North American business, robust overseas sales, and its acquisition of women's shoemaker Stuart Weitzman.

Wall Street expects Coach's revenue to remain flat this year, but for its earnings to rise 9% on better cost controls and a reduction of lower-margin wholesale shipments to department stores -- which the company believes cheapened its brand. Those forecasts don't fully account for Coach's recent acquisition of Kate Spade, which should be earnings accretive in fiscal 2018 with "double-digit accretion" by fiscal 2019 on a non-GAAP basis. 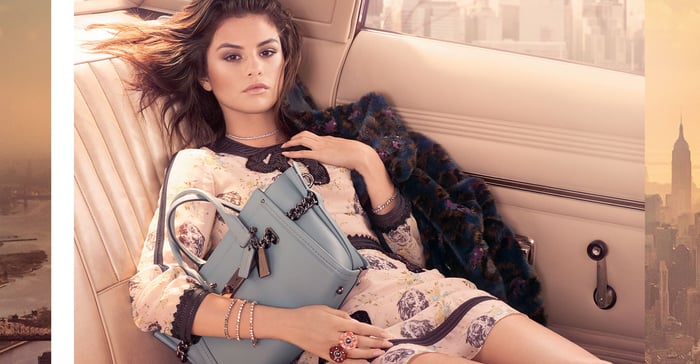 Shares of Coach rallied nearly 40% this year on its recovery, but that boosted its P/E to 26 -- which is higher than the industry average of 20. However, investors might keep paying that premium if its ongoing turnaround and Kate Spade acquisition pay off.

Coach pays a solid forward yield of 2.7%, and it's hiked that payout annually for eight straight years. It spent 72% of its earnings and 82% of its FCF on that dividend over the past 12 months -- so it still has room for dividend growth.

GameStop might seem like an odd pick, since the retailer faces tough headwinds as digital downloads throttle its sales of new and pre-owned video games. However, GameStop has been diversifying away from those vulnerable businesses by selling more gaming hardware, collectibles, and consumer electronics. It also sells its own digital downloads and publishes its own games.

As a result, GameStop's decline is decelerating. Analysts expect its revenue to rise 1% this year, but for its earnings to fall 12% as it pivots away from physical game sales. However, its earnings growth could turn positive next year if those efforts pay off.

In the meantime, GameStop remains a cheap stock with a very high dividend. It trades at a mere six times earnings, and it pays a forward yield of 7.1%. That high yield might seem like a red flag, but GameStop spent just 45% of its earnings and 30% of its FCF on that dividend over the past 12 months. It's also hiked that payout annually for five straight years.

But beware the potential pitfalls...

Tiffany, Coach, and GameStop all look like decent income plays, but investors should also spot their weaknesses. Tiffany and Coach aren't fundamentally cheap stocks, and they must accomplish tough balancing acts between pricier and cheaper products to avoid cheapening their brands.

GameStop is fundamentally cheap, but its turnaround depends heavily on its ability to diversify away from physical games. If it fails to do so, its stock could fall a lot further. Investors should carefully evaluate all these risks before buying any of these stocks.