The main culprit behind 8x8's rough July came at the very end of the month, in the form of a mixed earnings report. The first quarter of fiscal year 2018 saw 8x8's earnings fall by 66% year over year to $0.02 per share while sales increased 15% to land at $69.1 million. Analysts were looking for earnings of $0.03 per share but would have settled for $68.6 million in top-line revenues. Planning ahead, management reiterated 8x8's full-year revenue guidance of approximately $298 million but lowered its pre-tax profit targets from $24 million to $9 million.

The following day, share prices fell as much as 30% on the news before climbing back to a less drastic 12% drop. All told, 9x9 shares have now lost 7% of their value over the last 52 weeks. 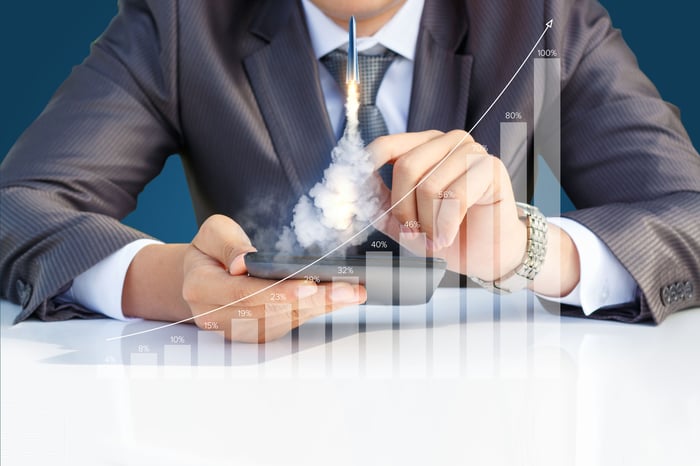 It's true that 8x8's profits are suffering right now, but you could also argue that it's for all the right reasons. The company had an opportunity to pocket a small windfall in the first quarter and continue doing so over the next couple of reporting periods, but management chose to double down on engineering and marketing for the wide-open enterprise class of cloud-based voice communications.

I called this drop a buy-in opportunity last week, and I stand by that call today. 8X8's stock may look expensive right now, but that looks like a temporary trick of the light and a solid buying window.