Shares of machine vision systems provider Cognex (NASDAQ:CGNX) rose on Tuesday after the company reported second-quarter results that beat analyst expectations. As of 12:56 p.m. EDT, the stock was up 14.8%.

Cognex reported second-quarter revenue of $172.9 million, up 17% year over year and about $3 million higher than the average analyst estimate. Strength across a variety of industries was partially offset by weakness from the consumer electronics industry. 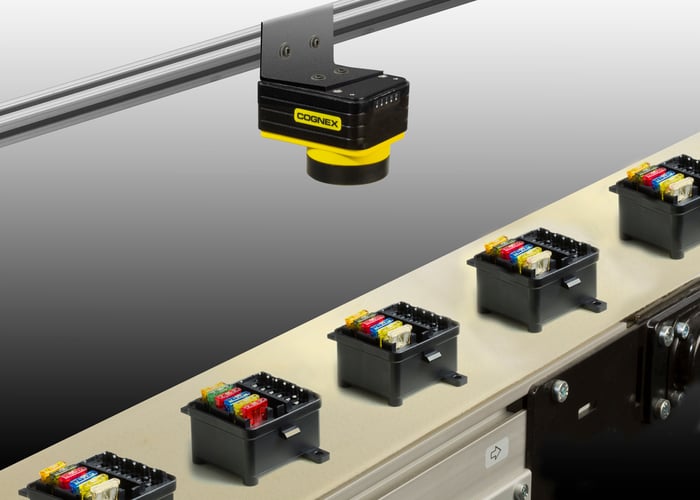 Non-GAAP EPS came in at $0.56, up from $0.49 in the prior-year period and $0.02 better than analysts expected. Operating expenses grew faster than revenue, with research, development, and engineering expenses up 19% year over year, and selling, general, and administrative expenses up 23% year over year. Higher revenue and a 2-percentage-point increase in gross margin more than offset the increased spending.

What a great quarter! The highest quarterly revenue in Cognex's 36-year history came from growth across the broad factory automation market. Equally important is that we also set a new, and ridiculously high, level of profit.

Activity at Cognex is at a higher level now than ever before. We are seeing strong demand across a broad range of geographies and markets. It is very gratifying to see that our investments in engineering and sales continue to pay off.

In addition to beating analyst estimates, Cognex provided an outlook that calls for further revenue growth during the third quarter. Revenue is expected between $250 million and $260 million, up more than 70% year over year at the midpoint. The growth will be in part due to the company expecting the majority of larger consumer electronics orders to be recognized as revenue during the third quarter, compared to a more even split between the second quarter and the third quarter in 2016.

With Cognex beating analyst estimates on all fronts and guiding for a record-breaking quarter, investors have plenty of reasons to bid up the stock.