Momenta Pharmaceuticals (NASDAQ:MNTA) continued to tread water in the second quarter, waiting for approval by the U.S. Food and Drug Administration of its copycat of the three-times weekly version of Copaxone, Teva Pharmaceutical's (NYSE:TEVA) drug for multiple sclerosis. Fortunately the biotech ended the quarter with $457 million in the bank, giving it plenty of time to become cash flow positive. 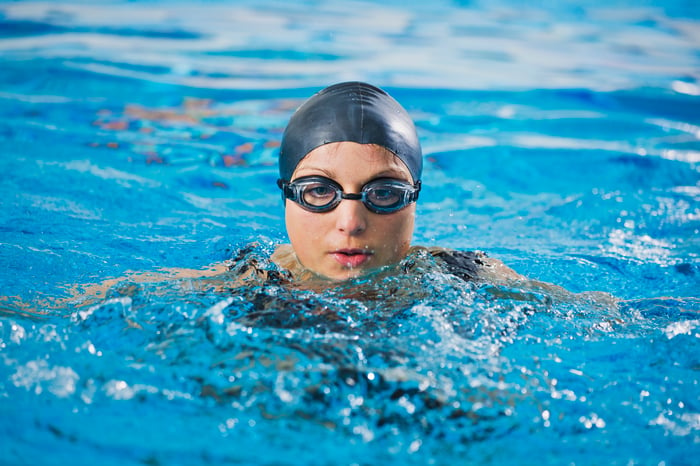 While Momenta is hopeful that the FDA warning letter can be resolved, president and CEO Craig Wheeler said the company is also working on a backup plan with Sandoz, Novartis' generic-drug unit:

We also continue to work with Sandoz in an effort to evaluate potential second-source fill/finish manufacturers with the equipment necessary and available capacity to supply the product to the market. This effort is also progressing well and could provide an alternative supply in 2018 if needed.

Nearly a year ago Shire, which bought Baxalta, backed out of the deal for M923, a biosimilar of Humira. Momenta is still looking for a partner for the drug, but Wheeler hinted that talks are progressing well:

On M923, we remain in active discussions with multiple potential collaboration partners as we look to maximize the value of this late-stage program. And I look forward to updating you on our progress as we move forward.

While investors are naturally focused on the potential near-term approval of the three-times-weekly version of Glatopa, Momenta has plenty of other irons in the fire:

Momenta might not have much momentum at the moment, but there's potential for things to accelerate rather quickly.