TTM's top-line sales rose 4.2% year over year to land at $627 million, while adjusted earnings increased 15% to $0.31 per share. Both figures fell short of Wall Street's consensus estimates, which called for earnings of $0.35 per share on revenue near $629 million. 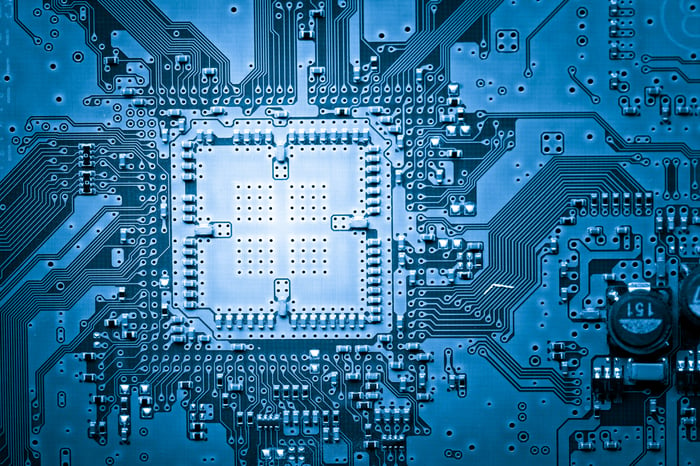 CEO Tom Edman noted that his company's organic year-over-year growth was consistent with other third-quarter performances in recent years, with particularly solid orders coming in from the defense, automotive, computing, and cellular end markets.

"Absent a foreign exchange loss due to the weakening dollar, operating results were toward the high end of guidance," Edman said in a prepared statement.

That being said, TTM's guidance midpoints for the third quarter came in well below analysts' current projections. These targets call for just 1.3% year-over-year revenue growth and an 18% earnings reduction. Edman explained that smartphone makers are ramping up their seasonal year-end production a bit later than usual, pushing a large amount of expected orders into the next reporting period.

That's the real culprit behind Thursday's plunging share prices. Moving orders into the next quarter is usually not a serious issue over the long haul, but TTM's cellular device clients may be pushing their luck on getting ready for the holiday season on time. So for once, share prices plunging on a few delayed orders could end up making sense.