Shares of Blue Apron Holdings Inc. (NYSE:APRN) fell again today after reports were published saying it would cut 24% of its workforce. However, those were later corrected to say that the staff would instead be moved to a new facility. 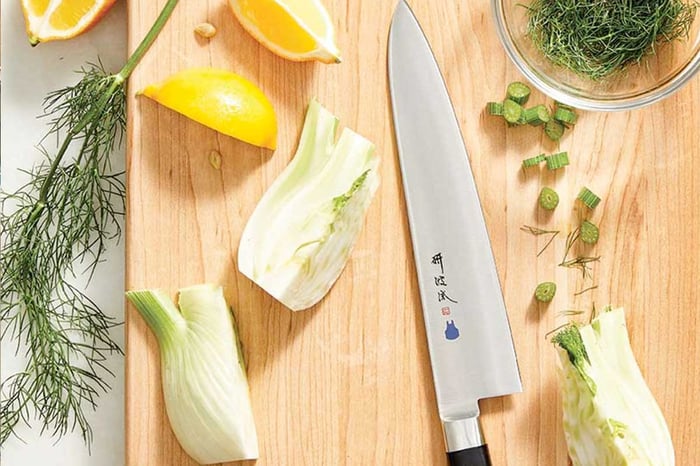 As of this writing, the stock had yet to recover. However, it seems like Blue Apron may be adding employees, not cutting jobs. The new Linden, New Jersey, facility will be the company's biggest yet and will have improved automation. It is expected to employ 2,000 people, indicating a net addition of about 800 jobs.

The stock's failure to rebound so far may be simply a confirmation of investors' lack of confidence in Blue Apron; shares are now down more than 40% since its initial public offering in June, which came after the company slashed its offer price. Investors fear competition coming from Amazon, and the company said last week that its co-founder and COO Matthew Wadiak would step down.

Despite the confusion, today's news should be seen as a positive. But it may be hard for the stock to overcome the negative bias that's already built around it.