Shares of GoPro Inc. (NASDAQ:GPRO) are flying higher today, up 23.7% as of 12:30 p.m. EDT, after the action camera and drone specialist announced better-than-expected second-quarter 2017 results.

Quarterly revenue increased 34% year over year to $296.5 million -- well above guidance provided last quarter for a range of $260 million to $280 million -- helped by an 18% sequential increase in global sell-through of cameras. GoPro's Karma drone was also the No. 2-selling drone brand in the U.S. during the quarter, according to NPD data. 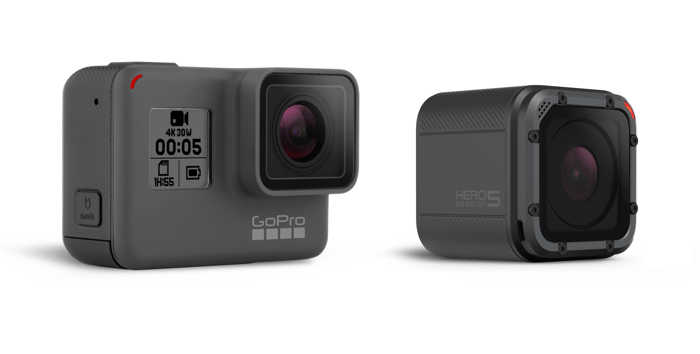 All things considered, this was a stellar performance from GoPro as it continues to execute its turnaround.