Shares of Yelp Inc. (NYSE:YELP) were up 28% as of 11:25 a.m. EDT Friday after the local business review specialist announced strong second-quarter 2017 results and the sale of its Eat24 business to Grubhub (NYSE:GRUB).

Quarterly revenue climbed 20% year over year to $208.9 million -- well above Yelp's guidance provided last quarter for $202 million to $206 million -- helped by strong growth in both app usage and advertiser accounts. On the bottom line, that translated to adjusted net income of $21.6 million, or $0.25 per diluted share, which was also above investors' expectations for a loss of $0.03 per share and up from earnings of $12.5 million, or $0.16 per share in the same year-ago period.

Yelp also announced that its Board of Directors has approved the repurchase of up to $200 million in common stock. 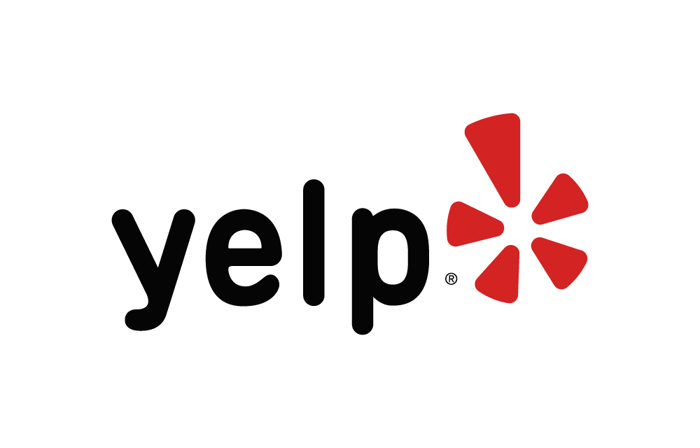 In addition, Yelp announced a long-term partnership with online food ordering company Grubhub. Through their agreement, Grubhub will acquire Yelp's Eat24 subsidiary for $287.5 million, and Yelp will integrate online ordering from all Grubhub restaurants on its own local goods and services platform.

That's certainly not a bad deal considering Yelp acquired Eat24 for just $134 million in early 2015. And the partnership should help bolster the results of both companies over the long term.

In the meantime, Yelp expects third-quarter 2017 revenue in the range of $217 million to $222 million -- roughly in line with expectations -- and increased the bottom end of its full-year revenue guidance range by $5 million, resulting in a new range of $855 million to $865 million.

All things considered, this was a great quarter from Yelp made better by its exciting deal with Grubhub. And it's no surprise to see shares popping on Friday in response.