It's not every day you see shares of any company skyrocket nearly 30%. But Yelp Inc. (NYSE:YELP) did just that on Friday thanks to a stellar second-quarter report and a win-win deal with online food ordering specialist Grubhub (NYSE:GRUB).

Let's take a closer look at how Yelp capped the first half of the year, as well as what investors can expect from the local business review company in the coming quarters. 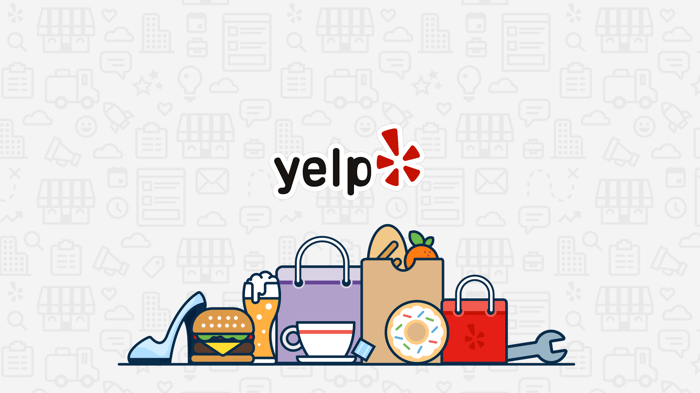 Our second quarter financial performance reflects the overall health of our business. We are pleased to sell Eat24 at a price that we believe demonstrates the value we've created over the past two years. We are also announcing a share repurchase that reflects confidence in the business and commitment to efficient management of shareholder capital.

Bringing Grubhub onto the Yelp Platform through this long-term partnership will be a win for everyone. Consumers get a high-quality end-to-end experience with a wider selection of restaurants and better delivery options. Restaurant partners receive increased online exposure and the opportunity for increased order volume, as well as expanded delivery support. Yelp and Grubhub benefit from greater scale and sharper operating focus.

For the third quarter, Yelp expects revenue of $217 million to $222 million (roughly in line with investors' expectations) and adjusted EBITDA of $32 million to $35 million.

This was a straightforward beat-and-raise quarter from Yelp, made even more impressive by the company's new repurchase authorization, the sale of Eat24, and the favorable follow-up agreement with Grubhub. Considering shares still hadn't fully recovered from last quarter's drop, it's no surprise to see investors so aggressively bidding up Yelp stock today.