MetLife (NYSE:MET) dropped by just over 10% shortly after the market opened on Monday, but this isn't really a bad day for MetLife's shareholders. Rather, the stock is down because of the spin-off of Brighthouse Financial, which provides annuities and life insurance products.

When you consider the details of the spin-off, you can see why MetLife's stock-price drop was appropriate, and should not be a cause for concern. Under the terms of the spin-off, MetLife shareholders received one share of Brighthouse Financial for every 11 shares of MetLife they owned. The shares were distributed on Friday, August 4, 2017, but started "regular-way" trading this morning, which is the reason for the big price move.

As of this writing (about 10:30 a.m. EDT on August 7, 2017), MetLife stock is down $5.60 per share. Using the 1-for-11 spin-off ratio, this implies that Brighthouse stock should be worth $61.71, which is almost exactly its trading price. In other words, MetLife shareholders haven't actually lost anything -- the math works out evenly. 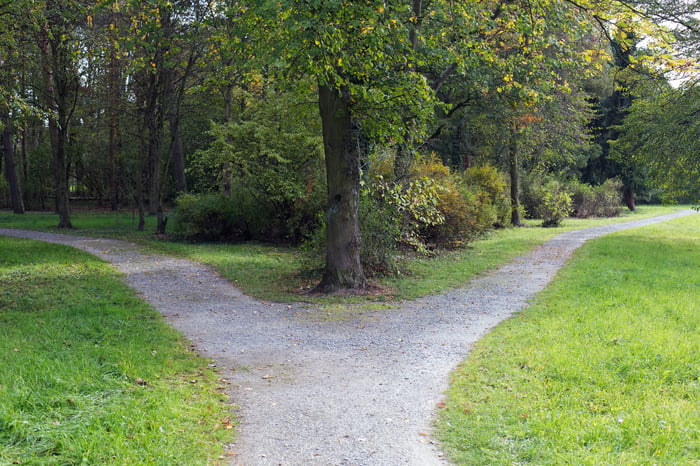 MetLife decided to spin off Brighthouse in order to increase its cash flow and to reduce its dependence on capital-intensive businesses. Brighthouse holds $223 billion in assets and has about 2.8 million insurance policies and annuity contracts.

It remains to be seen how Brighthouse will fare as an independent company, or what long-term benefits a leaner MetLife will have for shareholders. For the time being, however, there's no reason to be alarmed because of MetLife's price drop.