Last month's drastic drop started with a preliminary revenue report, where second-quarter sales were seen landing "slightly below the original guidance range of $134 million to $140 million." Gross margin was also headed toward the lower end of management's guidance range. Silicon Motion's share price fell as much as 9% the next day and continued to trend lower for a full week. 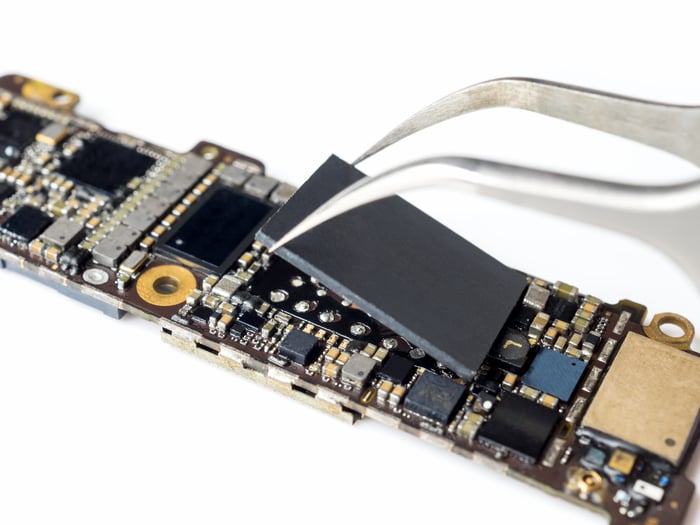 The final report turned out less damaging than expected, with second-quarter sales just $1.3 million below the low end of original guidance and gross margin slightly above the most pessimistic original forecast. High market prices on NAND memory chips are limiting the supply of such chips for solid-state storage and mobile devices, which in turn places a lid on the demand for Silicon Motion's memory controller chips.

Memory chip supplies remained tight in the second quarter, forcing Silicon Motion to prioritize solutions for enterprise storage. Share prices jumped as much as 11% higher on the full report, but that document was published after the closing bell on July 31, so this recovery technically fell in the month of August. The pre-announcement damage simply dominated July's trading.