Shares of Esperion Therapeutics Inc. (NASDAQ:ESPR), a clinical-stage biotech focused on reducing cholesterol, popped up again this morning in response to top-line clinical trial results for its lead candidate. The stock was up 19.8% as of 11:10 a.m. EDT during Tuesday's session.

Esperion's wagons are tightly circled around bempedoic acid, its only drug in clinical trials at the moment. This morning, the company announced results from a 60-patient mid-stage study that met its main goal with flying colors. 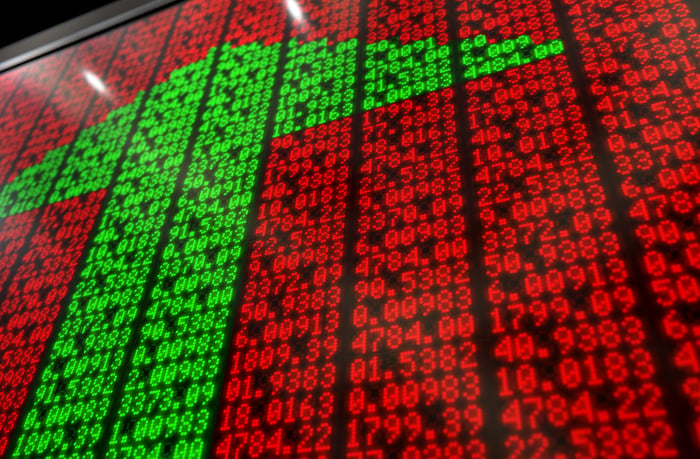 LDL cholesterol levels among patients treated for six weeks with a triple combination containing bempedoic acid, Zetia, and Lipitor fell 64% further from baseline levels compared to those given nothing but a placebo.

The company also reported second-quarter earnings, but without any products to sell yet, there wasn't a lot to talk about other than its cash-burn outlook.

Esperion expects the $181.1 million in cash, cash equivalents, and investment securities on its balance sheet at the end of June will be enough to fund its enormous clinical-stage program into early 2019.

Ongoing pivotal trials intended to support a Food and Drug Administration (FDA) application should wrap up around the end of 2018. If all goes well, the company will probably initiate another share offering to fund a possible commercial launch around the time the FDA begins reviewing an application for the LDL cholesterol indication.

The FDA, now headed by Scott Gottlieb, appears increasingly willing to approve drugs that meet surrogate endpoints, such as lower LDL cholesterol levels, in advance of long-term outcome data. While there's little doubt bempedoic acid lowers cholesterol, its ability to reduce heart attacks and strokes with years of use is the big question Esperion needs to answer.

Hope for an approval sooner rather than later has helped Esperion stock more than triple this year, raising its recent market cap to $1.23 billion. Investors should bear in mind that biopharma giants have had a hard time getting their next-generation cholesterol busters off the ground with pretty good outcome data. While an eventual approval seems likely, long-term gains from this level hinge on bempedoic acid's outcome studies reporting downright exciting cardiovascular risk reductions.