Howard Hughes (NYSE:HHC) was up against a tough comparable quarter in which it closed two non-recurring sales that boosted profits last year. Those gains somewhat masked the company's solid performance in this year's second quarter, as all three of its operating segments performed well. 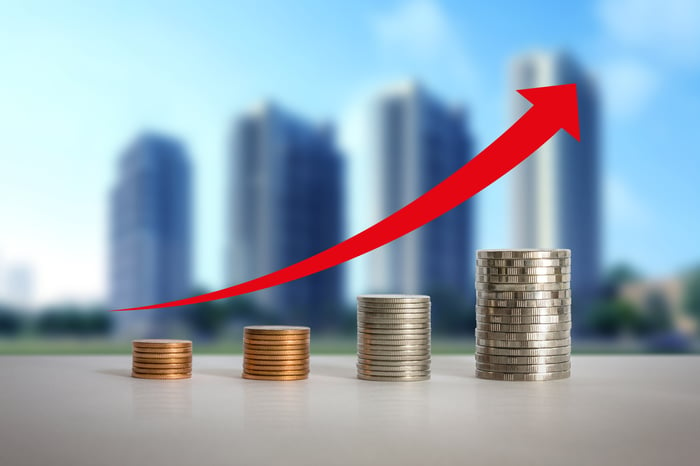 The company didn't have any significant asset sales during the quarter.

CEO David Weinreb commented on the company's progress during the second quarter:

Our second quarter results demonstrate our ongoing success in all three of our business segments as well as our long-term value creation. We experienced consistent, steady demand for residential land across our MPC segment driven in part by the continued recovery of the Houston market. The strong performance of our MPC portfolio helps self-fund our value creation opportunities. Our targeted stabilized NOI for our Operating Assets portfolio continues to grow as we announce new developments as well as make progress toward completing the redevelopment plans for several of our assets recently placed in service. We also saw strong momentum at Ward Village where we are approximately 85% sold on our four buildings currently under construction. Finally, I am pleased that we were able to act quickly and benefit from opportunities in the capital markets by issuing an additional $200.0 million in senior notes at a premium.

Howard Hughes' strategy to create value out of its real estate holdings continues to advance. Its operating assets are stabilizing as expected even as it adds new properties into the mix that should grow its sources of stable income in the years to come. Meanwhile, property sales in its MPCs picked up thanks in large part to the improvement in oil prices, which has helped stabilize the Houston housing market. Finally, as Weinreb mentioned, these sales give the company the cash to press forward on its strategic developments, which are progressing as planned.

Howard Hughes also continued to make progress on its next phase of development projects. For example, it started construction of a second office building in Downtown Summerlin. Meanwhile, it finalized the build-to-suit lease agreement it announced last quarter to construct a two-building campus in Downtown Summerlin that should open next year. Finally, it signed a contract with a major bank to be the anchor tenant for an office project in Chicago that should start construction next year and open in 2020. These projects, along with the others Howard Hughes has in development, should create long-term value for investors as they start generating income over the next several years.