Hanesbrands Inc. (NYSE:HBI), the maker of underwear and other clothing essentials, turned in a solid report card for the second quarter last week and said it remains on track to deliver on 2017 guidance. Here are the takeaways from the most recent report.

Hanesbrands sales in the second quarter increased 11.8% year over year to $1.65 billion, hitting management's guidance in the first quarter dead on. That puts sales for the first six months of 2017 at $3.03 billion, or 12.4% higher than last year.

Earnings per share were up to $0.47 in the quarter, compared with $0.32 the same period in 2016. Year-to-date earnings are up 20%. These numbers were primarily driven by a number of acquisitions made last year, including the independent trademark owner of the Champion brand in Europe and the parent company of Australia's largest underwear maker, Pacific Brands Limited. 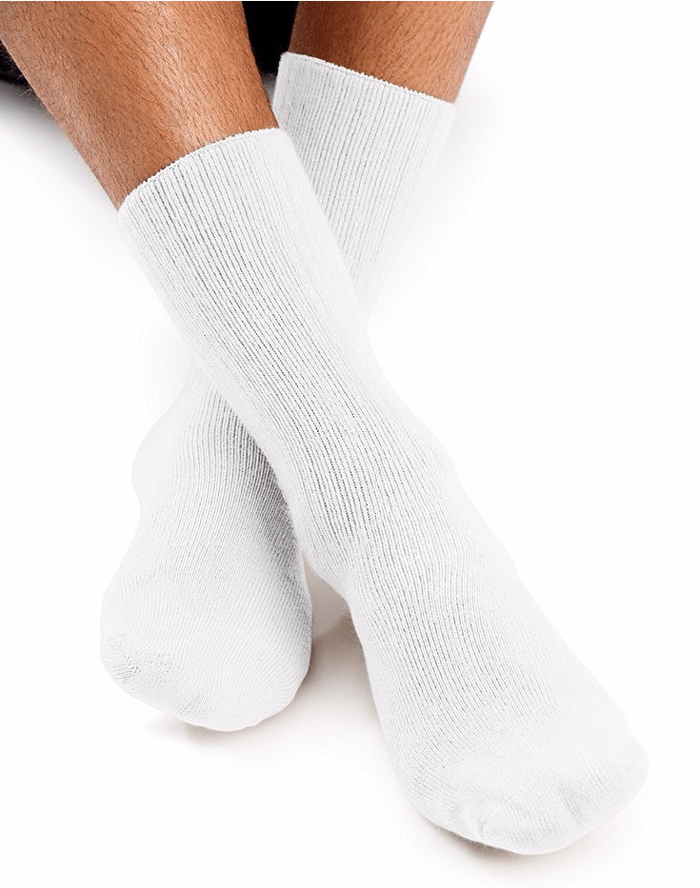 At the beginning of the year, Hanesbrands began executing on a new program to cut costs and improve sales growth, called Project Booster. Management said the goal of the initiative is to realize $150 million in annualized savings -- $100 million of which by 2019 -- $50 million of these savings will be reinvested back into the business. That investment will focus on the company's digital-channel sales initiative and foster the performance-wear Champion brand after unifying the label under one global effort.

Expenses of $8 million were incurred in the second quarter, but savings from the initiative are expected to start rolling in over the next two quarters. As a result of the extra expense during the first two quarters of the year, Project Booster is expected to have no effect on the bottom line in 2017.

However, Hanesbrands is having success with its areas of targeted growth. Online sales increased 25% in the second quarter and were 9% of total sales – compared with 8% for 2016. Sales of Champion active wear were up 7% on a comparable basis when excluding the acquisition. 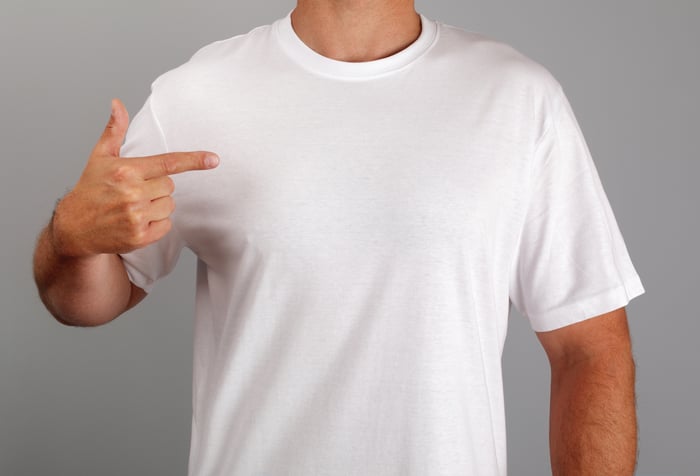 Since the report last week, the stock has rallied over 5% and is now sporting a 12.5% gain on the year, as of this writing. After the run-up in share prices, the trailing price-to-earnings ratio is 17.5, but it dips to only 11.3 based on the expected rise in the bottom line through the rest of 2017. 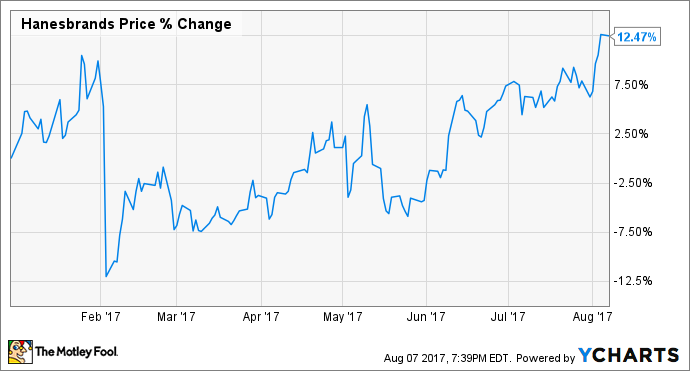 The improving bottom line also helps support Hanesbrands' dividend, which it initiated in 2013 and has doubled since then. The current yield sits at 2.5%, a nice bonus on top of recent stock performance.

If Project Booster starts to pay off, it could support further dividend increases for shareholders. However, it's worth noting that Hanesbrands maintains an active acquisition strategy, so those cost savings might actually be put to use supporting the businesses growth efforts in that direction as well.

In all, it was a quarter worth being happy about, as the company continued to integrate its new business purchases and execute on its longer-term strategy. The back half of 2017 will be more critical, though, as Hanesbrands enters its busy back-to-school shopping and holiday season in the third and fourth quarters.