Tuesday was a letdown for investors, with stocks spending much of the day in positive territory but then giving up ground toward the end of the trading session. Major benchmarks fell roughly 0.15% to 0.25%, with growing concern among some market participants that a long-awaited correction might be imminent. Yet many individual stocks bucked the trend, and Ralph Lauren (NYSE:RL), LendingClub (NYSE:LC), and FibroGen (NASDAQ:FGEN) were among the best performers on the day. Below, we'll look more closely at these stocks to tell you why they did so well.

Shares of Ralph Lauren jumped 13% after the retailer announced its fiscal first-quarter financial results. The company said that revenue fell 13% compared to year-earlier figures, with lower sales in both the retail and wholesale channels and a comparable-store sales decline of 8% in both North America and Europe. Yet adjusted net income inched higher, and Ralph Lauren continued to make progress in its efforts to overcome the industry's challenges and grow the business. Even though further sales declines are expected throughout the rest of the year, Ralph Lauren is inspiring investors to believe that the long-term future for the company remains sound. 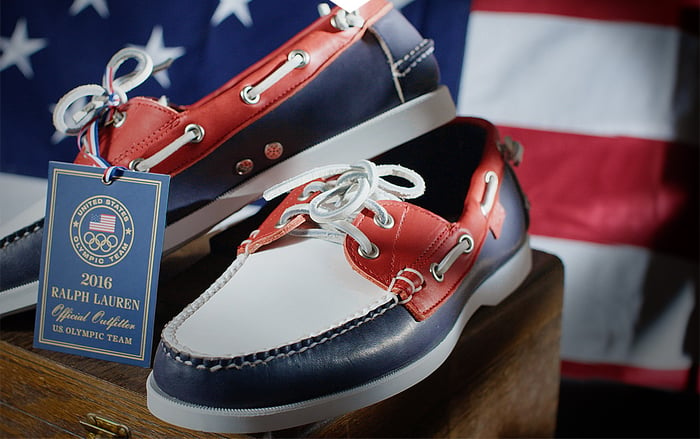 LendingClub gets a hand

LendingClub stock climbed 18% in the wake of the company's most recent financial report. The peer-to-peer lender said in its second-quarter release that loan originations were up 10% compared to the year-earlier period, and more importantly, LendingClub expects that it might be able to return to profitability by next year. The company hasn't yet entirely recovered from the reputational damage that occurred following last year's controversies surrounding an incident involving a major investor and improperly followed lending instructions, but shareholders at least see a clearer pathway in the right direction for LendingClub going forward.

FibroGen gets some good results

Finally, shares of FibroGen skyrocketed by almost 50%. The biotechnology company reported results from a key phase 2 trial of its lung-disease treatment pamrevlumab, in which patients saw their lung function improve significantly. Safety factors were also favorable, and that inspired the company to move toward studying the drug in a late-stage phase 3 trial. This will be the riskiest time for FibroGen, because expensive trials can make or break companies without substantial cash reserves. Partnerships could help bridge the funding gap while still leaving investors with enough upside potential to be excited about investing in FibroGen for the future.