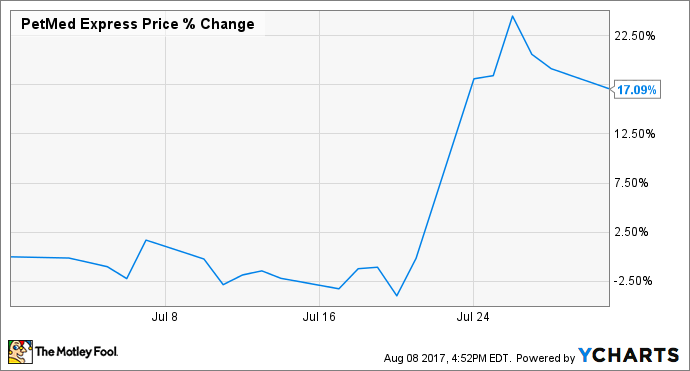 CEO Menderes Akdag said, "We were encouraged with increases in both new order and reorder sales during the quarter, along with an accelerated increase to net income for the second consecutive quarter." 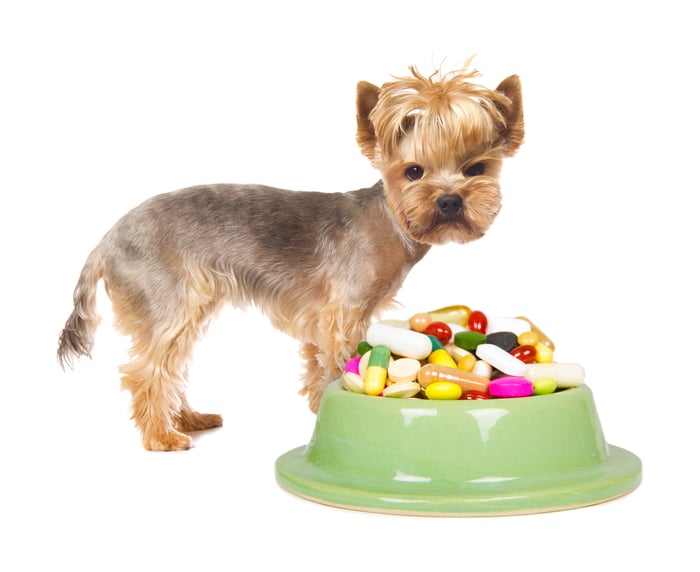 PetMed Express has been an under-the-radar winner recently, as the stock is up nearly 250% over the last three years and has more than doubled this year after posting back-to-back blowout earnings reports.

The company did not issue guidance, but I'd expect the stock to continue to outperform, as spending on pets continues to outgrow the greater economy and PetMeds' leading position in the industry gives it a competitive advantage.