Advanced Micro Devices' (AMD 1.63%) long-awaited reentry into the high-end gaming graphics card market has finally arrived. The company launched mainstream Polaris graphics cards last year, aggressively going after the $200-and-under portion of the market but eschewing the highend. That helped AMD win some market share back from NVIDIA (NVDA 5.08%), but it wasn't enough to turn its core computing and graphics segment profitable. 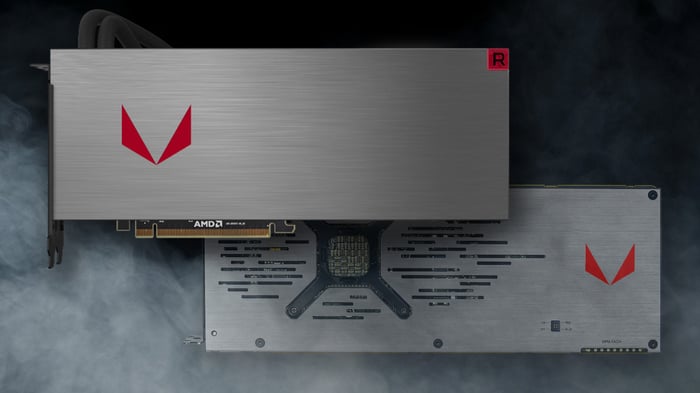