Just yesterday, Cantor Fitzgerald dropped its price target on Snap (NYSE:SNAP) from $17 to $15 while maintaining its overall neutral rating on the Snapchat operator's shares. The reduction was largely driven by Snap's second-quarter earnings, which fell shy of expectations in numerous ways. 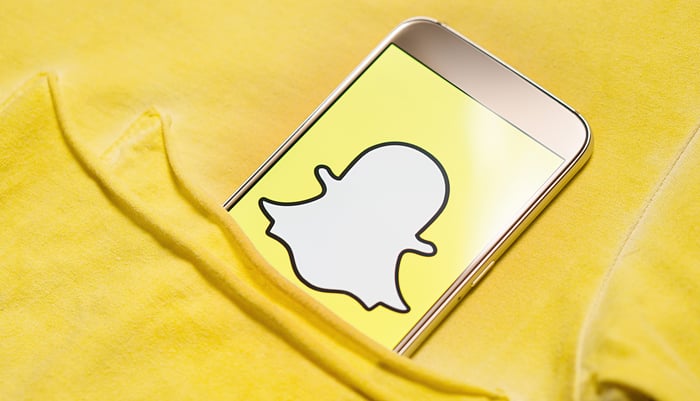 What a difference a day makes

This morning, Paulson upgraded shares of Snap from neutral to overweight -- the equivalent of a buy -- while maintaining the same $15 price target.

One of the biggest concerns that has been weighing on shares has been the lock-up expirations. The batch that was freed on Monday was by far the largest (782 million shares), and the stock actually held up quite well, closing out the day with gains of 6.5%. There is another lock-up expiration at the end of August, but it's a relatively small number of shares (20 million). Cantor Fitzgerald is encouraged that the majority of these lock-up shares were freed without massive selling pressure.

The analyst is optimistic that Snap will be able to grow average revenue per user (ARPU) after it gets over a small bump related to its transition to self-serve ad sales through its new automated platform. Engagement continues to rise, even within Snap's daily active user (DAU) base. Street expectations around DAU growth are coming down, which should make them easier for the company to achieve.

While Paulson kept the same $15 price target, shares may now have a more favorable risk/reward profile. The stock now trades at 14 times enterprise value to revenue. Eventually, Snap's long-term ARPU may be comparable to Facebook's $7 per DAU per quarter, according to Paulson.

Can Snap improve monetization by 600%?

The upgrade seems a little fickle, since it's only been a day. The quantitative price target didn't change, but the qualitative assessment evidently did.

It's also worth acknowledging that Snap stock's resilience in the face of Monday's lock-up expiration says nothing about the fundamentals of the business in the long term, which is what investors should really be focused on. The fact that shares didn't fall is definitely encouraging for bullish investors in the short term, and may suggest that the stock is bottoming out. But for context, Snap's global ARPU last quarter was a mere $1.05, so it has a long way to go before it can approach an optimistic $7 per DAU per quarter.

Snap is an incredibly young company and social media platform; it went public very early in its life. Not only does Snap have limited experience in building an ad business, but advertisers also have limited experience with how ads perform on the platform. Getting to $7 per DAU per quarter is much easier said (or modeled) than done.