Tuesday was relatively calm on Wall Street, with major benchmarks finishing with mixed results but staying close to where they began the day. Absent big market-shifting news, a lot of individual stocks moved in response to the latest reports of purchases and sales of stock positions by major institutional investors, which have to disclose their trading activity every three months. Yet even amid the generally quiet mood, some companies suffered bad news that sent their share prices down sharply. Coach (NYSE:TPR), Windstream Holdings (NASDAQ:WINMQ), and YY (NASDAQ:YY) were among the worst performers on the day. Below, we'll look more closely at these stocks to tell you why they did so poorly.

Shares of Coach plunged 15% after the maker of luxury handbags and fashion accessories released its fiscal fourth-quarter results. Coach reported declining sales due to a calendar-related shift, but earnings soared by 85% from year-ago levels. Yet even though comparable-store sales turned around and big cost savings helped Coach's profitability, investors weren't satisfied with the company's expectations for fiscal 2018. The recent purchase of Kate Spade should boost sales but will cost Coach some of its bottom-line growth in the near term. The bigger question is whether the acquisition will pay off in the long run, but management and shareholders alike will have to wait and see how the integration of the two companies works. 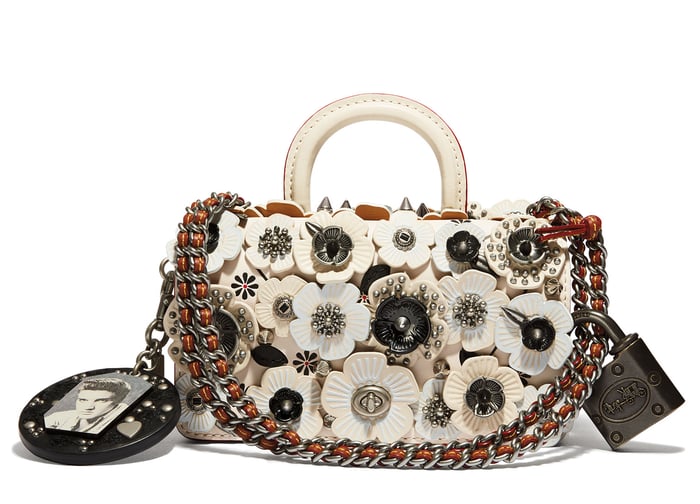 Windstream pays off its new executives

Windstream Holdings stock lost another 11%, adding to its woes in the wake of the company's recent announcement that it would suspend its lucrative dividend going forward. Investors weren't happy about that move, but they also might well have been peeved at Windstream's latest decision to grant restricted share awards to new key employees. Windstream gave more than 1.06 million restricted shares of Windstream stock to a half dozen people, including more than 700,000 shares to Layne Levine, who will act as president of Windstream's enterprise unit going forward. Windstream explained that the equity awards are meant to compensate new employees for giving up forfeited compensation at their previous employers, but at a time when its stock is already ailing, diluting investors with restricted share awards is particularly painful.

Finally, shares of YY finished down more than 9%. The Chinese social media platform said late Monday that it would make a secondary offering of 5.75 million depositary shares, seeking to take advantage of a rise in its stock that has led to its share price nearly doubling since mid-April. YY has done well in cashing in on demand for live-streamed videos, taking a cut of payments from viewers to broadcasters. Yet even though the company expects to use the proceeds to pay down debt or for general corporate purposes like acquisitions and expansion, YY investors weren't happy with the potential dilution that will result from the offering. Nevertheless, the drop in YY stock today only reversed a small portion of its recent gains.