For a while there, it seemed inevitable that Microsoft (NASDAQ:MSFT) would release a smartphone bearing its Surface brand, affectionately and officially known as the Surface Phone. The software giant has been increasingly dabbling in hardware, most notably with its Surface lineup of PCs that now includes convertibles, a laptop, and an all-in-one (AIO).

Microsoft recently scored a patent that covers how to implement a pressure-sensitive display that could work with a stylus like Surface Pen, according to Patently Apple. The patent also includes a method to determine the location of the touch input, and notes that it can be implemented on various types of devices including tablets. But Microsoft appears to be focusing on smartphones. Business Insider also points out that the patent includes references to OLED displays. No current Surface device includes an OLED display (all current Surface devices have fairly large displays that would make OLED prohibitively expensive to adopt).

The patent was filed in September 2015, and officially granted by the U.S. Patent and Trademark Office earlier this month. 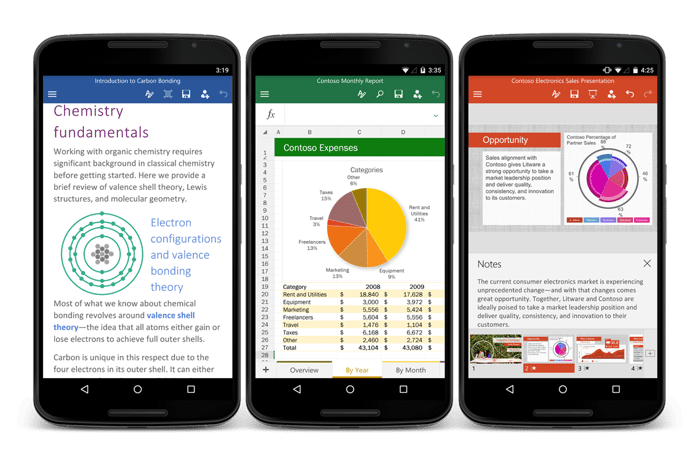 Patent applications are a lagging indicator at best

Keep in mind that tech giants are constantly filing patents over time, and the approval process often takes years (like this one). Surface Phone rumors were everywhere back in 2015, and there should be little doubt that Microsoft was seriously considering releasing the device. The company had also planned on launching a smaller Surface Mini tablet that got canceled at the last minute, so it's entirely possible that Microsoft worked on a Surface Phone only to nix the plans.

That being said, there could still be a Surface Phone in the pipeline. Earlier this year, CEO Satya Nadella spoke with Marketplace's Molly Wood, and made this cryptic remark: "I'm sure we'll make more phones, but they will not look like phones that are there today." What Nadella might be referring to is a small mobile PC that runs on Windows 10 and can dock into a monitor to create a full PC experience using Continuum, while also performing the tasks people currently do on their phones, but your guess is as good as mine.

However, what's more telling is that Microsoft spent two full years working to wind down and restructure its phone business. In fact, the completion of this process created a huge tax benefit that was effectively how Microsoft beat earnings estimates last quarter. The $1.8 billion tax benefit that Microsoft was able to finally recognize added $0.23 per share to the bottom line. Microsoft also sold off its feature phone business, which was included in the ill-fated Nokia deal, in November 2016.

Putting all of these signs together, it seems unlikely that Microsoft is seriously developing a Surface Phone. Nadella has smartly shifted Microsoft's mobile strategy to emphasize cross-platform support of important subscription-based productivity services, with Office 365 being among the most significant offerings. Consider this quote from Nadella on the earnings call last month: "So we think of the modern workplace as having a very significant footprint of Windows, but also people who use phones of iOS and Android, but they need both productivity, creativity, security across all of this estate of theirs. And that's where I think we have a competitive advantage and a great value proposition."

Microsoft just finished getting out of the phone business, and I doubt that it's eager to jump right back in.