Over the past few years, Target (NYSE:TGT) lost a little of the magic that captivated its biggest fans. As the company struggled with competing in the digital era, it focused less on the merchandise that set it apart from rivals like Wal-Mart (NYSE: WMT) and Amazon (NASDAQ: AMZN).

As part of its ongoing comeback plan, the retailer plans to fix that in a dramatic way. Target is adding 12 house brands to its own portfolio over a two-year period.

This isn't a small change, as the new company-owned labels will replace outside brands that account for more than $10 billion in current sales volume, CEO Brian Cornell said during the company's conference call with analysts last week. That's about 14% of total sales. 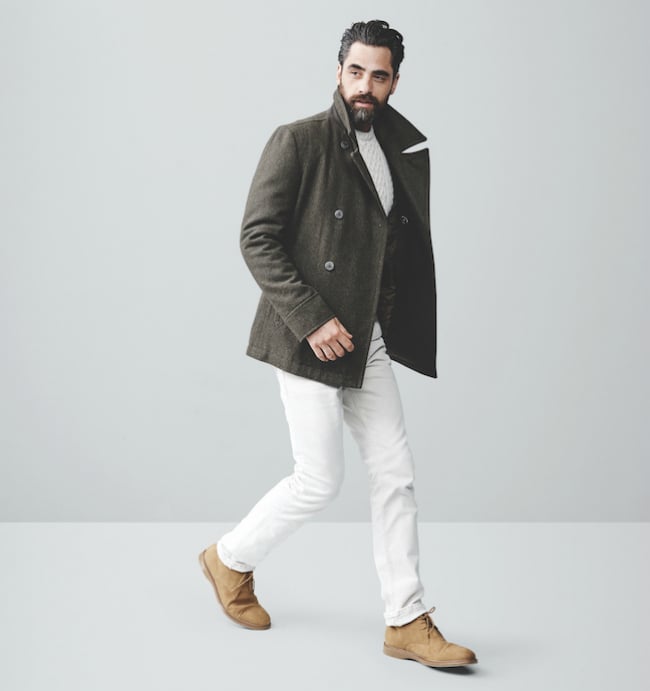 Building its own brands

Target is actually following a model that Amazon has been using. The online retailer has become the No. 2 player in apparel in the U.S. (behind Wal-Mart) with $20.3 billion in clothing gross merchandise sales in 2016, and a 7.4% share of the overall market, according to a Morgan Stanley study.

"Another area where we've increased our speed is in the development and rollout of new exclusive brands," Cornell said. "With last year's rollout of Pillowfort and Cat & Jack in Kids, we've demonstrated the power of reinvention in categories that were already performing well. Specifically, both of these new brands grew double-digit comps following their launch last year."

Cat & Jack has exceeded $2 billion in sales in a little over a year. Based on that success, Cornell added "our team took on the ambitious goal of launching 12 additional new brands before the end of next year, and those plans are coming to life."

The company launched infant brand Cloud Island in May, which Cornell said has generated double-digit comp increases since it launched. Target also introduced Isabel Maternity in July with specific plans to introduce four more brands in Q3, "crossing women's apparel, men's apparel and home," the CEO said. Last week, Target rolled out "look books" for three brands: A New Day (women's), Goodfellow & Co (men's), and Project 62 (home decor). The first two are set to launch next week and Project 62 is set to debut Sept. 19 while JoyLab (a "street-fashion-inspired activewear brand") is on tap for Oct. 1.

While it can be challenging to create a private label that connects with shoppers, if a retailer can do it successfully, it has an asset that it controls. In creating its own brands, Target seeks to differentiate itself from its rivals while also boosting profits.

Private labels can in theory be sold at lower prices with higher margins because of the lack of a third party needing to make money. In Target's case, the chain is seeking to improve its bottom line while also creating unique merchandise that its customers can't get anywhere else.

Doing that gives the company a layer of protection against rivals. That alone won't be enough to keep Target competitive, but it's a piece of the puzzle along with improving its digital operations, redesigning stores, better integrating its online and brick-and-mortar assets, and opening new smaller-store formats.