Disney (NYSE:DIS) has managed to avoid getting slimed. The entertainment giant was potentially on the hook for a legal tab that approached $6 billion, but after a settlement with Beef Products Inc. (BPI) for a report on so-called pink slime by its ABC News division, Disney will only fork over $177 million.

The infamous news broadcast five years ago featured a former U.S. Department of Agriculture scientist referring to a ground-beef additive as "pink slime." The news channel's report on lean finely textured beef (LFTB) also said it previously was used only in dog food or cooking oil. The program created an instant uproar, and as a result, major supermarket chains announced they would drop from their meat cases any ground beef that contained the additive, while Wal-Mart, Kroger, and others began offering shoppers ground-beef choices without it. 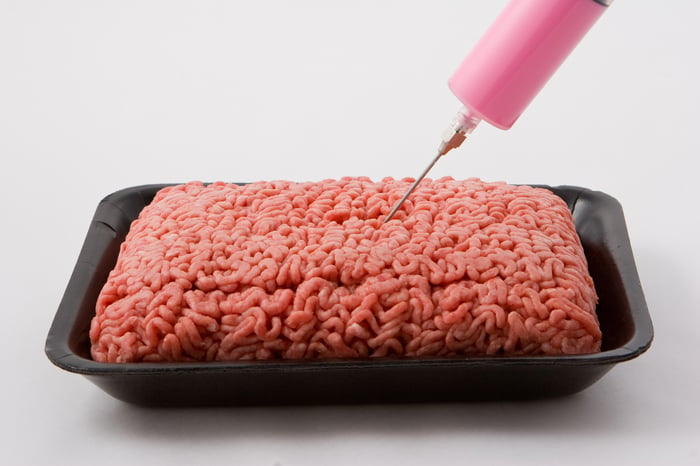 Producer BPI says it saw its business disappear, losing 80% of its sales and incurring some $400 million in losses over five years. It shut three of its four facilities and was forced to fire hundreds of employees.

AFA Foods, another LFTB producer, found itself in an even worse situation as it was the supplier to Safeway and Wal-Mart, as well as to various fast-food chains. It ended up seeking bankruptcy protection within weeks of the program's airing, saying "an immediate and unanticipated liquidity crisis" left it unable to pay vendors.

Lean finely textured beef is, well, beef. Because of advances in processing technology, butchers are able to more efficiently trim fat from meat, meaning that LFTB is simply what's left over after carcasses are cut up into steaks, roasts, and other cuts. It's also been given the stamp of approval by the USDA, which has said for over two decades that it is safe for human consumption.

BPI sued ABC News under South Dakota's Agricultural Food Products Disparagement Act, pushing the possible total amount Disney was liable for to almost $6 billion, with the potential for punitive damages to be added on top. But Disney investors got good news in the recent quarterly report. 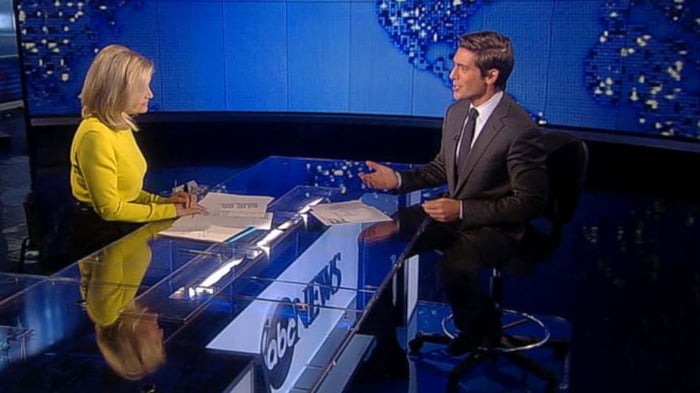 ABC News defended its reporting as factual, but in June, while the case was in trial, it agreed to a settlement with the meat processor. While the full amount of the settlement was not disclosed, Disney noted in its quarterly report $177 million charge "incurred in connection with the settlement of litigation." That's taken to be the "pink slime" lawsuit.

While not mentioning the lawsuit specifically, Disney said the amount it was paying was "net of committed insurance recoveries," suggesting the total figure it settled for was much higher and insurance paid the rest. It also noted it was still seeking additional reimbursements for the amount it was required to pay.

Disney and its news division has been caught up in a growing backlash over so-called "fake news." Over the years, the media has been accused of hyping stories for dramatic effect regardless of the real danger.

Here are a few notable cases:

For the businesses that were hurt or went under, and for the workers who lost their jobs, the pink-slime case is a reminder of the dangers of sensationalist reporting. Disney got off cheap compared to what it faced, and the worst damage it may have suffered is that the reputation of its news division got momentarily slimed.