Splunk Inc. (NASDAQ:SPLK) released impressive fiscal second-quarter 2018 results on Aug. 24 after the market closed, highlighting hundreds of new customers across various disparate industries. This also marks the 11th time in as many reports that the operational-intelligence platform specialist has beaten expectations.

Let's have a closer look at what Splunk accomplished over the past few months. 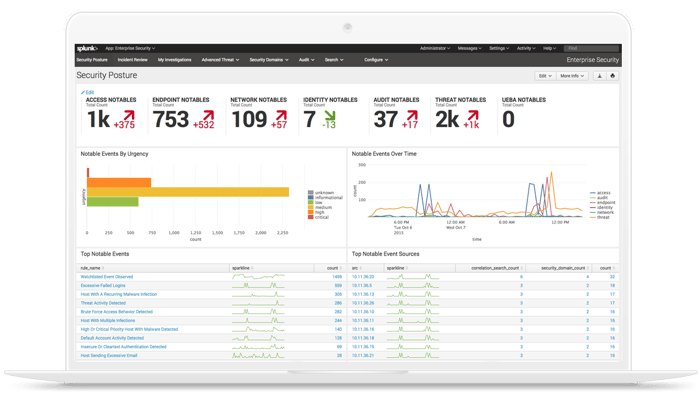 I am pleased with the solid sales execution in Q2, particularly our results in EMEA [Europe, the Middle East, and Africa]. As I traveled across Europe, Asia, and North America over the last two months, I was excited to see businesses, governments and universities adopting Splunk across multiple departments and use cases. Customer success and product innovation are at the heart of what we do.

For the fiscal third quarter of 2018, Splunk expects revenue to be between $307 million and $309 million -- above the $306.9 million investors were anticipating -- with adjusted operating margin of 8%.

All things considered -- and though it shouldn't be terribly surprising, given Splunk's propensity for under-promising and over-delivering -- there was nothing not to like about this report from an investor's perspective. Customers from a wide variety of industries continue to adopt Splunk's solutions in droves. And the company is translating that adoption to stellar revenue growth as its GAAP losses continue to narrow. With shares of Splunk down around 9% over the past three months in spite of its quarterly beat and raise in May, it was hard to blame the market for bidding up the stock after hours following the earnings release.