Shares of clothing retailer Guess? (NYSE:GES) jumped 17% as of 11:18 a.m. EDT on Thursday. The big move was because of an upbeat earnings report that featured better-than-expected results and a boost to guidance.

Here's a look at the headline numbers that have traders feeling giddy on Thursday:

Turning to guidance here's what management had to say:

Given the encouraging quarterly results and bullish guidance, it is easy to understand why shares are soaring today. 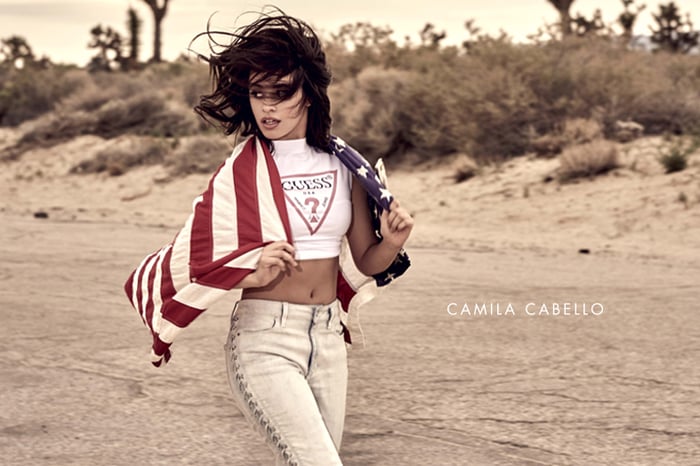 Long term, Guess? investors have had to endure several rotten years in a row, so it is good to see that the company's key metrics are moving in the right direction. Furthermore, CEO Victor Herrero told investors that the company is making moves today to position itself for continued success.

This is truly an exciting time for Guess. We have now increased revenues for four consecutive quarters and we expect consolidated revenues to continue to increase despite store closures in North America. In Europe and Asia we have seen not only strong double digits growth for several consecutive quarters but also continuing margin expansion. We have achieved meaningful cost reductions, especially in our supply chain. We are accelerating the reduction of our footprint in the U.S., which currently represents less than 36% of our global sales. And finally we are significantly increasing the adjusted guidance for fiscal 2018 and are now expecting to grow top-line, adjusted operating margin and adjusted earnings per share compared to last year.

Will growth in Asia and Europe be enough to offset the weakness in the Americas over the long term? Only time will tell, but this earnings report should go a long way toward building Wall Street's confidence that this company is finally heading in the right direction.