Despite the company's good-looking earnings and a bullish guidance, shares of Veeva Systems (NYSE:VEEV), a provider of cloud-based business software to the life sciences industry, fell by 12% as of 11:25 a.m. EDT on Friday.

Here's a review of the headline numbers from the second quarter of fiscal 2018:

CFO Tim Cabral said this about the quarter:

Our focus on customer success and consistent execution across the business drove another solid quarter of financial results above our guidance. We are investing aggressively in product innovation, sales, and services to fuel long-term growth.

Turning to its guidance, here's what Veeva is forecasting for the upcoming quarter and full year:

Given the better-than-expected results and an upbeat forecast, I'm left scratching my head as to why the stock is being punished today. 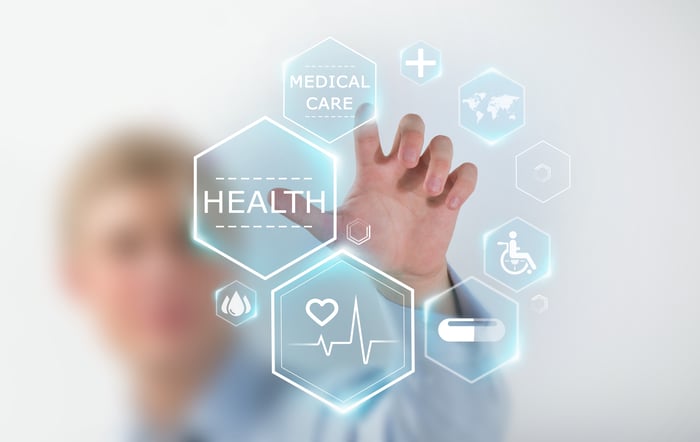 Here's what CEO Peter Gassner had to say about the quarter:

It was another strong quarter for Veeva, with especially good momentum in Vault Clinical. We are expanding our market leadership positions and having early success in large new markets. We have all the pieces in place and the disciplined execution needed to achieve our goal of being the most strategic technology partner to the life sciences industry.

Furthermore, the company also shared a number of non-financial updates with investors that sounded great:

All in all, everything I see from this quarter clearly shows that Veeva's business is firing on all cylinders. While the company's valuation is still quite high, I can't help but think that today's sell-off represents a buying opportunity for a truly great business.