Shares of NCI Building Systems Inc (NYSE:CNR) plunged as much as 22.2% on Thursday after reporting fiscal third-quarter earnings that fell well short of expectations. Revenue did rise 1.5% in the quarter to $469.4 million, but net income fell from $23.7 million a year ago to $18.2 million, or $0.27 per share on an adjusted basis.

The earnings per share figure fell $0.05 short of what analysts were expecting and that's why the market had such a big reaction on Thursday. As far as guidance goes, investors didn't find a lot to like either. Management said revenue is expected to be $470 million to $500 million, well below the current estimate of $527 million from analysts. Given the low revenue guidance, it's unlikely the company will hit expectations of $0.47 per share in earnings either. 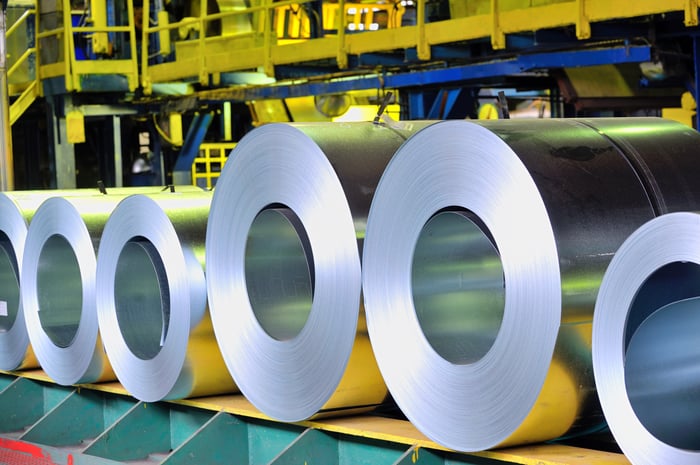 NCI's management also said they expect $3 million to $8 million in negative EBITDA impact from disruptions related to Hurricane Harvey. But a softer than expected market overall is the bigger driver of the disappointing guidance.

Some of the challenges NCI is facing will be short-term. Higher raw material costs weren't fully passed on to customers and plants were under utilized, resulting in a lower gross margin than a year ago. Management has said it has cost reduction plans in place, but they're not going to be fully realized until next year.

Until we see some sustained improvement on the top line and bottom line, NCI's stock isn't a great buy. The company is in an ideal operating environment and some key metrics like margins and earnings are headed in the wrong direction. That has investors concerned after the fiscal third quarter.