The stock market didn't make any major moves on Wednesday, responding to a lack of noteworthy news after an eventful couple of weeks. Major benchmarks were little changed, with most indexes seeing minimal gains from Tuesday's closing levels. The overall mood was fairly positive, especially in the context of a seasonally weak period for the market. Yet some individual stocks did suffer, and TransUnion (NYSE:TRU), Teck Resources (NYSE:TECK), and Star Bulk Carriers Group (NASDAQ:SBLK) were among the worst performers on the day. Below, we'll look more closely at these stocks to tell you why they did so poorly.

TransUnion suffers from its peer's disaster

Shares of TransUnion fell 8.5% in the wake of fallout from fellow credit reporting bureau Equifax's breach of sensitive financial information. The episode at Equifax has caused consumers to become more aware than ever of the potential to have their personal data stolen, and TransUnion has said that it has faced a rising tide of inquiries in response. Some might believe that the news would be good for TransUnion, as it could persuade some consumers to prefer its services over those of Equifax. Yet consumers are likely to take the same actions across the industry rather than dealing with just one agency, and TransUnion will also potentially be subject to any added regulation that could result from the breach. 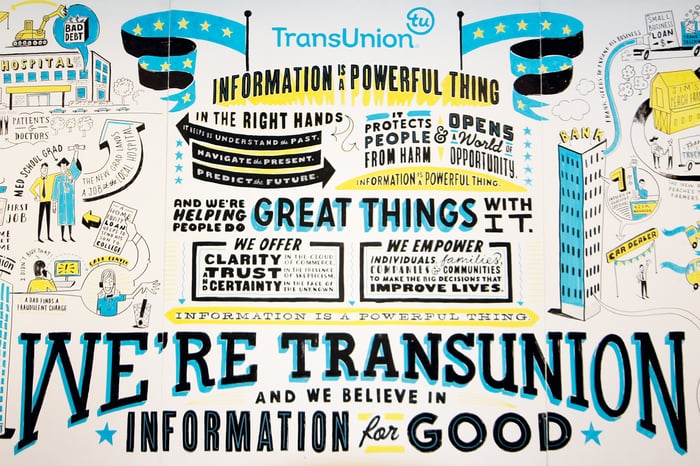 Teck Resources has a tough day

Teck Resources stock dropped over 5% on a poor day for the metals markets. Precious metals were down across the board, with gold falling $10 per ounce to $1,321 and even larger percentage losses in platinum and palladium. Base metals like copper, zinc, and lead also saw declines, and prospects for the coal market have come into doubt going forward despite a recent push forward for increased steel production. Teck has a wide array of assets, and exposure to the oil sands arguably should have offset metals-related losses on a good day in the crude oil market. Still, Teck does best when all of its markets are rising in tandem, and that definitely wasn't the case today.

Finally, shares of Star Bulk Carriers Group finished down 4%. The Baltic Dry Index of shipping prices declined by about 1% yesterday, falling back from extensive gains that had taken the index up almost 15% during the first couple of weeks of September. Star Bulk in particular has been a beneficiary of greater optimism in the industry, as global sluggishness has started to turn around and lead to greater levels of economic growth in many parts of the world. If commercial transport activity continues to rebound, then today's drop could prove short-lived. However, volatility in shipping will likely keep stocks like Star Bulk making large moves in both directions from day to day until a trend becomes clearer.