If you need income and want long-term growth, dividend stocks are the best investment vehicle for you. Finding high-quality companies with high dividend yields takes some effort, but companies that have demonstrated an ability to keep growing and rewarding their shareholders with rising payouts are worth the extra work it takes to find them. Mercury General (NYSE:MCY), Universal Corp. (NYSE:UVV), and Occidental Petroleum (NYSE:OXY) typically fly under the radar for most market participants, but their successful business models and stable dividend growth should entice income investors to look at them a lot more closely.

The market for personal insurance policies is huge and extremely competitive, with major national players and smaller regional companies fighting for market share. Mercury General started out by focusing largely on the California market by offering auto, homeowners, and renters insurance policies for consumers as well as certain lines of business insurance. Yet even though Mercury is the leading insurer of auto insurance in California, it has also been growing across the nation, with exposure to 10 other states including Texas, New York, and Florida. 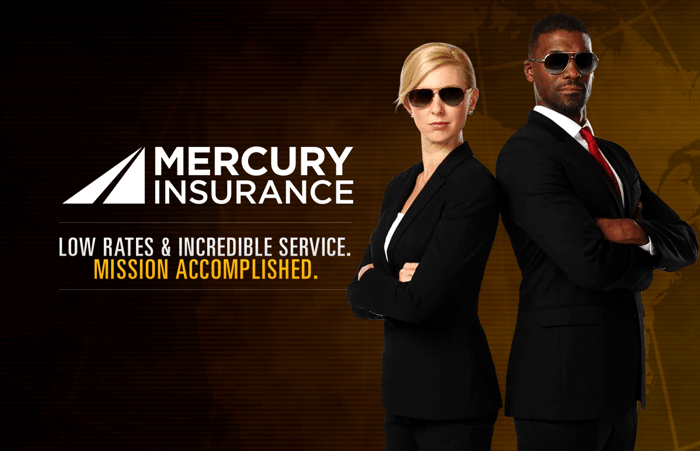 Mercury currently sports a 4.4% dividend yield, giving it more than double the payout of the broader S&P 500 index. More importantly for long-term investors, Mercury has a long track record of dividend growth, with dividend increases annually for the past 30 years. Although some of those increases have been incremental, including a quarter-cent rise in its quarterly payment last December to $0.6225 per share, Mercury has still sought to reward its shareholders as it claims a bigger piece of the insurance industry over time.

Tobacco has been an industry where dividend investors look for strong payouts, and even the biggest players in tobacco tend to reward their shareholders with lucrative payouts. Universal is far from a household name in the industry, but it works behind the scenes to procure, produce, and distribute leaf tobacco from the farms on which it's grown to the companies that produce cigarettes, cigars, pipe tobacco, and smokeless tobacco products. Even as smoking has been in a secular decline, Universal has moved toward other parts of the industry, including diagnostic testing of alternative products such as e-cigarettes and e-liquid platforms.

Dividend investors like the fact that Universal currently pays a yield of 3.8%. Moreover, the company has raised its dividend for 46 consecutive years, including its most recent 2% increase to $0.54 per share quarterly back in January. As new and innovative products like heated tobacco start to rise in popularity, Universal seems to understand that it will have to keep adapting to changing conditions to remain relevant and successful in the industry.

Finally, the energy industry has traditionally been one in which investors could find solid dividend payouts, but the recent swoon in crude oil prices has presented challenges for many oil and gas exploration and production companies. Occidental Petroleum has exposure to energy in several different ways, including substantial production assets in the Permian Basin as well as a stake in a major natural gas project in the Middle East. It also has a chemical production business that helps to offset the volatility in the crude oil market, giving it a more stable overall pathway to generating profit.

Given how turbulent energy commodities prices have been lately, it's been tough for companies to deliver consistent results, let alone continue to raise dividends. Yet Occidental has been up to the task, delivering a small increase earlier this month that marked the 15th consecutive year of rising payouts to investors. With a current yield exceeding 5%, Occidental Petroleum is rewarding its long-term investors with immediate income as well as future growth prospects.

Finding great dividend stocks isn't always easy, and there are traps that one can easily fall into without being careful. By looking at little-followed stocks with solid yields, you can benefit from investments that others often overlook.