Thursday was a down day for the stock market, but major benchmarks managed to limit their losses to modest amounts of less than half a percent. Investors looked at a wide variety of different factors, including a decline in weekly unemployment claims, new U.S. sanctions against North Korea, and the rising belief that the Federal Reserve will go forward with planned interest rate increases in December. Yet some stocks managed to overcome the downward pressure from the market at large. Calgon Carbon (NYSE:CCC), Kindred Healthcare (NYSE:KND), and Impax Laboratories (NASDAQ:IPXL) were among the best performers on the day. Below, we'll look more closely at these stocks to tell you why they did so well.

Calgon gets taken away

Shares of Calgon Carbon soared more than 60% after the specialist in activated carbon products received a buyout bid from Japanese chemical giant Kuraray for $1.1 billion in cash. Under the agreement, Calgon shareholders will receive $21.50 per share for their stock, and the companies hope to have the deal completed before the end of 2017. Calgon CEO Randy Dearth seemed pleased with the arrangement, arguing that it delivers "premium value to our stockholders" while "making Calgon Carbon part of a much larger, stronger global company with resources to fully support our global activated carbon, filtration media, and services businesses." Some analysts believe that Kuraray overpaid in the buyout, but Calgon investors will be happy to take as much as the Japanese company wants to pay them. 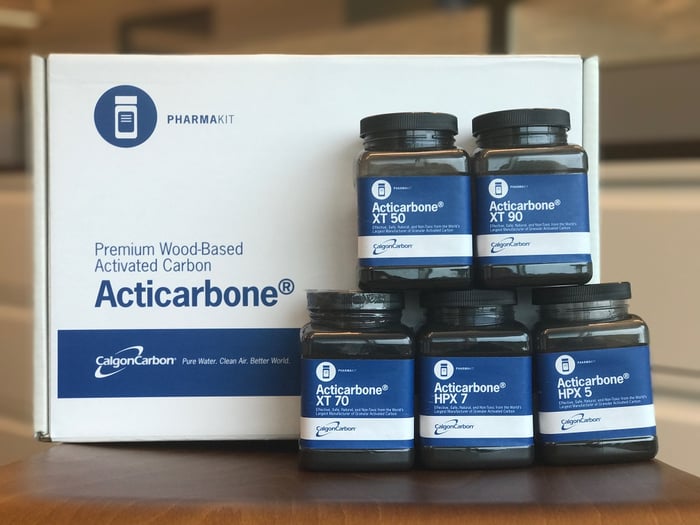 Kindred Healthcare stock climbed 12.5% in the wake of a report on how much of an impact Hurricanes Harvey and Irma are likely to have on the hospital operator. The company said that it expects a one-time pre-tax earnings impact of about $20 million from the hurricanes during the third quarter. However, Kindred said that its operations have substantially returned to normal, and it doesn't expect any lingering charges to hurt its financial results in the fourth quarter or beyond. Kindred also foresees that it will be able to claim benefits under business interruption insurance, and the company was pleased that its workers were able to minimize patient impacts even as they themselves were handling the challenges of dealing with the storm.

Impax looks for a merger

Finally, shares of Impax Laboratories jumped 10.5%. The drugmaker is looking to merge with privately owned industry peer Amneal Pharmaceuticals, according to reports from The Wall Street Journal. A combination could be beneficial for Impax Labs if it helps the company defend itself against tough competitive conditions in the generic drug industry, where pricing pressure has increasingly threatened to take a toll on profits throughout the sector. Impax's business has done well, but joining forces with peers could help put it in an even better situation to withstand any challenges that the future might bring.