Copart (NASDAQ:CPRT), the online automotive auction services company, incurred an impairment charge in the quarter, which weighed on its earnings, but full-year 2017 revenue, net income, and earnings were solid. Here's a rundown of the company's most recent results.

What happened with Copart this quarter 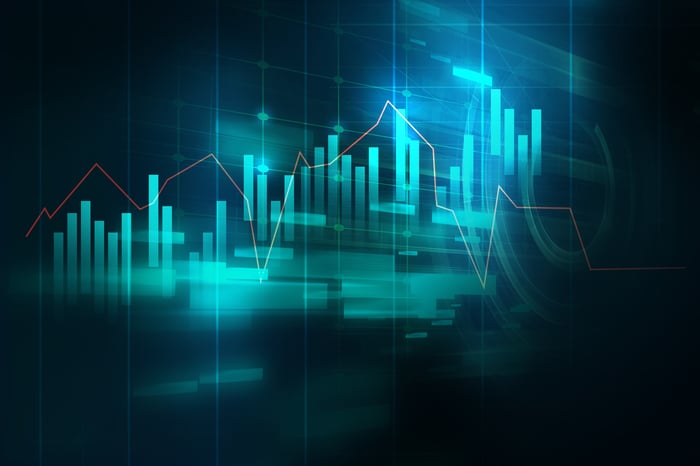 Management noted on the call that the impairment charge Copart experienced in the fourth quarter was for the remaining "technology assets" that it had to write off back in fiscal 2015. The $19.4 million cost should be the last of the charges Copart has to pay.

Additionally, management spoke briefly about its purchase of National Powersport Auctions. CFO Jeffrey Liaw didn't get into specific numbers, but did say that the acquisition will be accretive to Copart "right away."

Copart's executive vice president of operations and shared services, William E. Franklin, also said on the call that the company is continuing its expansion of vehicle yards and that, "Our expansion activities will continue as we believe industry trends will drive significant future growth and volume."

Copart usually doesn't offer any forward guidance, but management did talk extensively on the call about Hurricane Harvey's effect on the company's business and how it will impact the next few quarters.

CEO Jayson Adair said that the company had already picked up more than 40,000 vehicles damaged by Harvey in the Houston area, and that it'll likely see more than double that number by the time all of the vehicle processing is complete. Adair said there will be "significant costs" associated with renting out the space to store all the vehicles in the short term.

Additionally, Copart won't generate revenue from the sales of those vehicles at auction until the third or fourth quarter of fiscal 2018. All of which means the company will likely have a lot of expenses in the first quarter fiscal 2018, which will hopefully be offset by revenue later in the year.