A delay in the CenturyLink-Level 3 merger is giving investors the jitters.

Recently, I wrote about a possible delay in the CenturyLink (LUMN -1.35%)-Level 3 Communications (LVLT) merger, and the accompanying actions taken by activist hedge fund Corvex Management. As the merger is crucial to the future of CenturyLink shareholders, any sort of uncertainty surrounding approval would throw a wrench into the investment thesis for either of these two companies.

Due to increasing competition in the telecom space and a secular decline in many of CenturyLink's legacy businesses (such as copper wire landlines), CenturyLink has continued to post deteriorating operating results as it attempts to invest in future technologies while keeping costs in check in preparation for the merger.

That's why the stock has continued selling off this summer, and why the dividend yield stands at a sky-high 11.5%. When it seemed as though California may delay the merger, that added to the skepticism. However, a recent announcement from the California Public Utilities Commission gives me confidence the merger will close eventually, albeit later than originally planned. 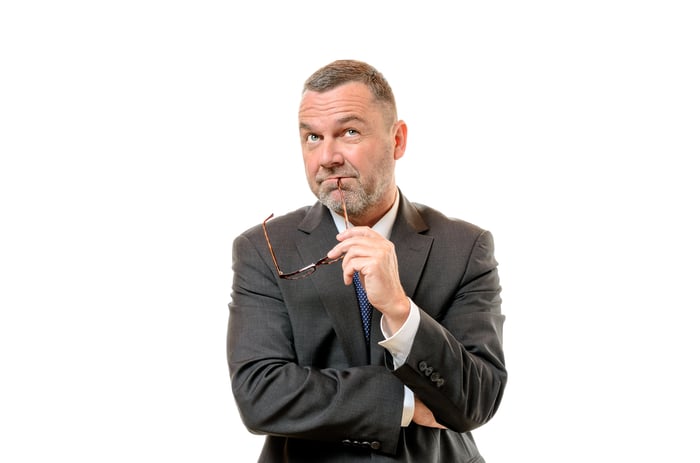 A delay is not a no

Last week, the California PUC issued an offer of settlement with CenturyLink, saying that it would approve the merger if the combined company agrees to these terms:

The earliest a settlement hearing can occur is Oct. 12, and CenturyLink recently put out a press release stating that it now expects the merger to close in mid- to late October. That's a delay from the previous target (end of the third quarter), but still not too far off. California is one of the last big hurdles for the merger to clear.

It may seem curious that the CenturyLink's (and Level 3's) stock price has stayed so low now that the merger looks as if it will eventually close.

The proposed $323 million in capital expenditures is only about 10% of the combined company's 2016 capital spending. Spaced over three years, that's only 3% per year. Given that California is a very large state, that doesn't seem like too big of a deal. It's possible that CenturyLink will have to spend on upgrades to communities where it doesn't get a sufficient return, but that is yet to be determined.

Of course, it is not as if the companies will merge and all of a sudden they'll return to growth. These two massive businesses must execute a very lengthy integration process with little disruption, invest in the right technologies, and fend off competition from big rivals.

Still, with CenturyLink's dividend above 11%, an experienced CEO in Jeff Storey set to take the helm, and a watchful activist investor involved, the long-term perspective outweighs the short-term concern regarding the delay. If you were a believer in these two companies before, nothing about the slight delay should change your mind.