Microsoft (MSFT 1.28%) has never been a particularly prominent player in the music business. Sure, it had the Zune for about six years, but hardly anyone would consider that product a success; it was discontinued in 2012. In fact, you'd be forgiven if you weren't even aware that Microsoft has operated a music-streaming service for several years.

The software giant launched Xbox Music around the same time that it discontinued the Zune, and the service was rebranded as Groove Music two years ago in an effort to separate it from the Xbox brand and bring the service to Windows 10. Microsoft has now announced that it will be shuttering Groove. 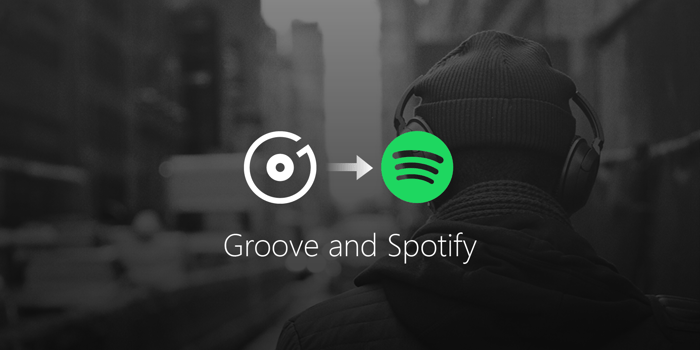 Groove Music passes had subscription fees comparable to rival offerings -- $10 per month or $100 per year. The company will no longer sell Groove Music passes, and Microsoft will officially pull the plug on Groove on Dec. 31. Any existing subscriptions that extend beyond that date will get a prorated refund. Microsoft will still maintain the Groove Music app, which can play and manage music that has already been purchased and downloaded, but after the discontinuation date users will no longer be able to stream, purchase, or download additional music. 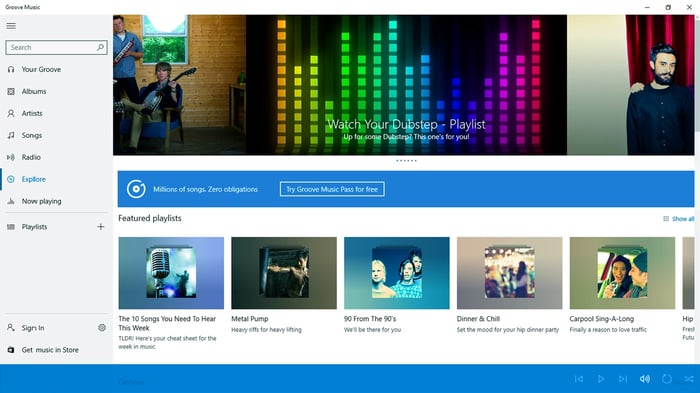 Microsoft has partnered with Spotify to send all of its Groove customers to the dominant music streaming service. Playlists and music collections can be directly transferred to Spotify, and Groove customers will be eligible to receive a free trial of Spotify Premium that's good for 60 days. It's unclear how many Groove subscribers Microsoft has garnered over the years. Music services has never been an important part of the business, and Microsoft has never disclosed metrics around Groove.

The news shouldn't come as a surprise. Groove Music has been languishing for quite some time, as evidenced by regular and aggressive promotions intended to grow the service. Microsoft offered a four-month trial of Groove in February, extended the same promotion in April, and then upped the stakes in July by offering six months for free when buying one month of service. That's just the promotional activity in this year, and it appears the efforts were unsuccessful.

Apple (AAPL 0.96%) and Spotify are the two heavyweights in music streaming, collectively commanding nearly 100 million paid subscribers at this point. Apple Music is available on Windows through iTunes, but Spotify is more of a neutral platform, not to mention the market leader with 60 million paid subscribers, so it makes sense to send Groove customers there. If anything, it's a surprise that it took Microsoft so long to axe Groove.