The Roomba maker is back in the crosshairs of a noted short-seller.

Shares of iRobot Corporation (IRBT -5.35%) fell 19.2% in September, according to data from S&P Global Market Intelligence, as short-seller Spruce Point Capital updated its bearish report on the home-robot maker to highlight -- among other long-held criticisms -- the entrance of a new competitor.

The bulk of iRobot's decline last month came on September 13, 2017, when Spruce Point argued that SharkNinja's new robotic vacuum posed a "credible threat to iRobot" and its Roomba line of products. 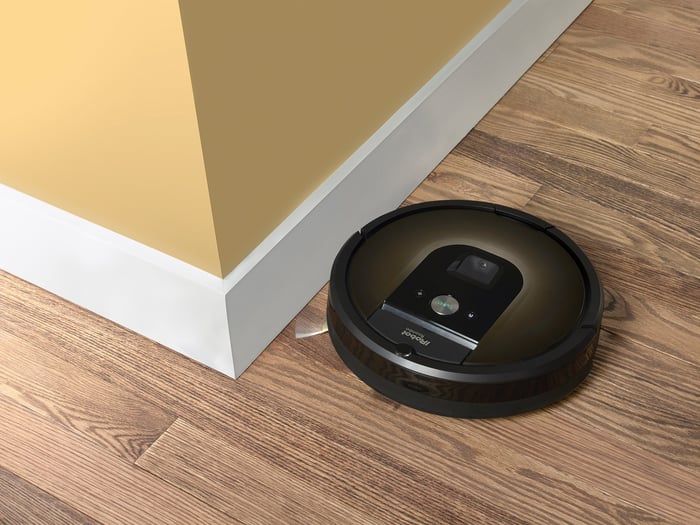 Spruce Point's refreshed argument came several days after Shark launched its new Robot 750 model, which arrived at an attractive $349.99 suggested retail price. Shark, for its part, has successfully taken share from Dyson in the upright vacuum market in recent years, thanks to its knack for marketing and building reasonably high-quality products at low prices.

It's also worth noting, however, that iRobot has already fared well despite a bevy of new competitors entering its niche. Even recently, it launched its new Roomba 614 at $299.99 to compete on the lower end.

Meanwhile, iRobot's $899.99 Roomba 980 has successfully fended off a higher-end competing vacuum from Dyson, and the company continues to successfully defend its patent portfolio from copycat models. Last quarter, it announced it will increase investments in research and development to accelerate its product roadmap in anticipation of new product launches in 2018. In addition, iRobot has long insisted that the entrance of new competitors serves as validation for its current core market, especially if those competitors were formerly focused on the upright vacuum business.

As it stands, iRobot is slated to release its third-quarter results later this month, so investors should receive more color on the impact of its newest competitor then. In the meantime, I'm not particularly concerned about its long-term prospects, as there should be room for multiple businesses to thrive in this market.