It's been a roller coaster for PTC Therapeutics, falling last week after FDA briefing documents didn't paint its Duchenne muscular dystrophy drug, Translarna, in the best light. The advisory committee agreed, voting 10-1 against recommending an approval, but investors sent shares higher, hoping the agency might ignore its panel of outside experts.

Now PTC is out with data for a different drug, RG7916, at the 22nd International World Muscle Congress. There doesn't seem to be anything inherently wrong with the data, but it wasn't super-exciting, either; this may be a sell-the-news kind of event rather than a long-term valuation change.

The data comes from the first part of the two-part Sunfish clinical trial that measures the level of SMN protein, which is mutated in patients with SMA, at increasing doses of RG7916. The drug produced a median 2.5-fold increase in SMN protein, which is a good sign RG7916 is doing what it's supposed to, but the FDA will want to see data from the second part of the trial that measures motor function before approving the drug. 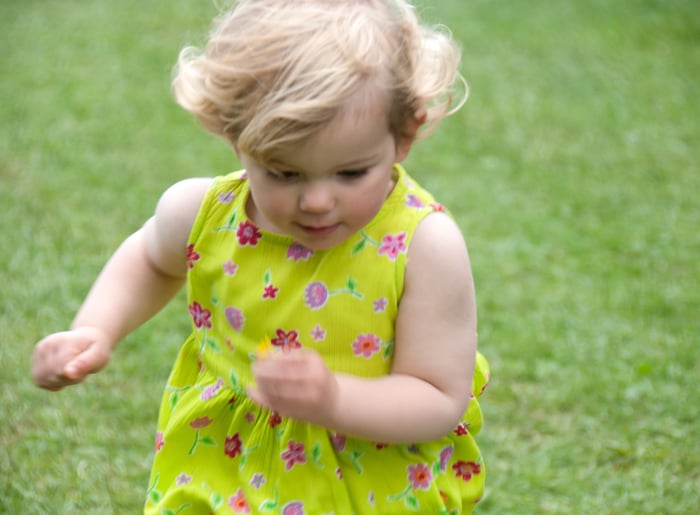 If PTC was the only drugmaker developing a treatment for SMA, today's biomarker data would be good news, but PTC has competition. Biogen (NASDAQ:BIIB) and Ionis Pharmaceuticals (NASDAQ:IONS) got their SMA drug, Spinraza, approved last year. And AveXis (NASDAQ: AVXS) is developing a gene therapy for SMA, which posted solid data -- with actual efficacy endpoints -- at the same conference. AveXis's AVXS-101 is being tested in SMA Type 1, but it seems reasonable that the treatment could also work in Type 2 and Type 3 patients who are being treated with PTC's drug.

Investors won't get a good idea of how efficacious RG7916 is until the second part of the Sunfish trial reads out, which will take at least a year after the last patient is treated, because the motor-function measurement in part 2 occurs after 12 months.