Even on a good day for the market, these stocks fell. Find out why.

Tuesday was another solid day for the stock market. The Dow and other major benchmarks climbed to all-time highs, riding the continued wave of optimism among investors that the U.S. economy will be able to support consistent and steady growth indefinitely into the future. Good news from the auto sector also added to positive sentiment. Yet some companies weren't able to participate in the advance, and Tile Shop Holdings (TTSH 4.89%), Cameco (CCJ 3.81%), and National Beverage (FIZZ 1.10%) were among the worst performers on the day. Below, we'll look more closely at these stocks to tell you why they did so poorly.

Shares of Tile Shop Holdings plunged 36%, adding to losses from late last month after the tile retailer released disappointing preliminary financial results for the third quarter. The company said that comparable-store sales growth would be just 1%, with revenue gains limited to 7% overall due to increased competition in the home improvement retail space. The key question that Tile Shop investors have to answer is whether they think the issues that Tile Shop faces are short-term in nature or are fundamental long-term obstacles to the success of the company's business model. For those who think that Tile Shop can bounce back, the big drop represents an attractive opportunity. 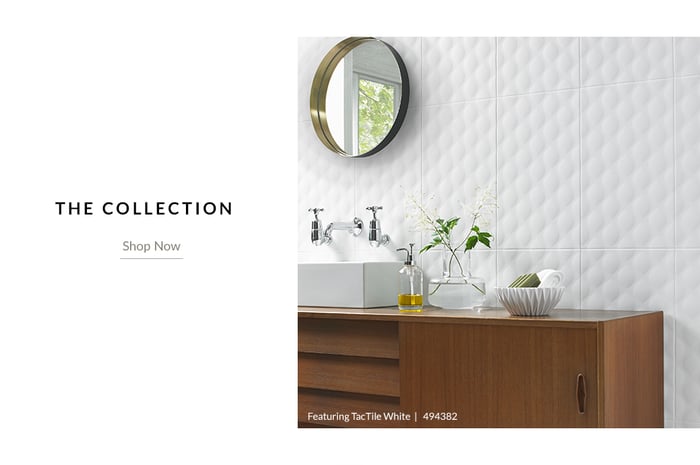 Cameco stock has a minor meltdown

Cameco stock dropped 9%, hitting its lowest levels of 2017. Analysts at Scotia Capital downgraded shares of the uranium producer from sector perform to sector underperform, predicting weakness in the uranium market that could hurt Cameco's long-term prospects. Cameco already faces the expiration of key supply contracts in the next five years, and there's a lot of uncertainty about whether it will be able to obtain renewals of those arrangements without accepting lower price points. Right now, spot prices for uranium are lower than what Cameco gets paid under existing arrangements, but unless demand rebounds from decisions among major industry players to scale back nuclear power efforts, Cameco could face a big problem in the near future.

Finally, shares of National Beverage dropped 6%. The decline marked the second day in a row that the beverage maker has seen losses of 5% or more, and the move looks like a simple correction after a long streak of upward moves for the stock. National Beverage has enjoyed great success from the promotion of its La Croix sparkling water product line, and the company has even more ambitious ideas about potential future growth. As long as sales momentum remains strong, pullbacks like this one are likely to be short-lived for National Beverage stock.