Please ensure Javascript is enabled for purposes of website accessibility
Log In Help Join The Motley Fool
Free Article Join Over 1 Million Premium Members And Get More In-Depth Stock Guidance and Research
By Daniel B. Kline - Oct 5, 2017 at 9:26AM

The company faces a difficult operating environment but has navigated it well.

Sometimes when a company reports earnings shares fall even if the results are positive. It's possible that analysts expected more or that numbers dropped from the previous year.

Sometimes, when this happens, shares recover after investors take a deeper look at the results. That's what happened with The Children's Place (PLCE -1.47%) after it reported Q2 results on Aug. 9. 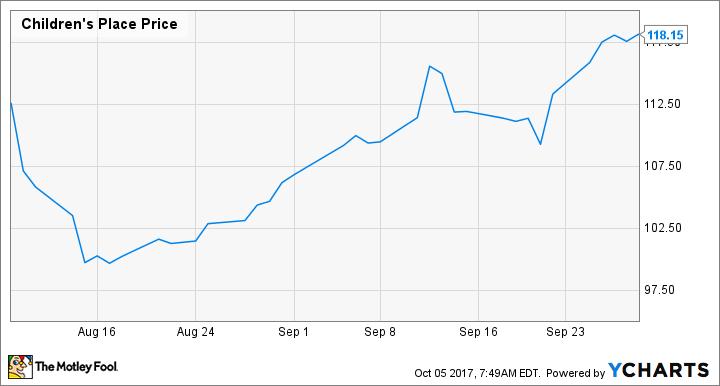 When Children's Place first reported its Q2 results shares in the company dipped for a week. After that, when investors got past their initial disappointment, shares recovered and began an upward climb that lasted through September. 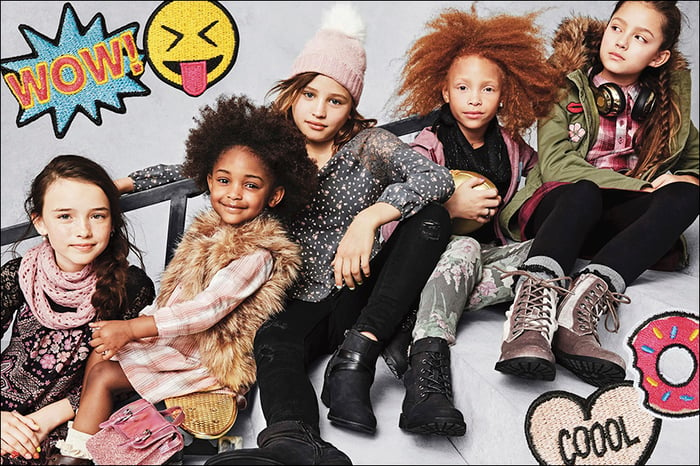 Children's Place's results are even more impressive when you factor in the overall condition of retail in the United States. A number of chains have already declared bankruptcy in 2017 including Gymboree, a key Children's Place rival. Despite that negative climate, the children's clothing retailer has not only posted positive numbers, it raised its earnings guidance for 2017 to a range of $7.23 to $7.33 per share up from $7.10 to $7.20

Those are very strong numbers and investors eventually caught on. After closing August at $106.15 shares rose to $118.15 at the end of September, an 11% gain, according to data provided by S&P Global Market Intelligence.

While the company still operates in a challenging environment, it appears to be handling those challenges well. CEO Jane Elfers laid out the company's plans in her remarks in the Q2 earnings release.

Our results are indicative of the significant progress we have made against each of our strategic growth initiatives -- superior product, business transformation through technology, global growth through alternate channels of distribution and fleet optimization -- all of which are supported by a best-in-class management team. Within our digital transformation initiative, we are intensely focused on developing and implementing a robust Personalized Customer Contact Strategy.

Children's Place should also continue to benefit from Gymboree's bankruptcy. While the retailer won't be going out of business, it is closing hundreds of stores which opens up an opportunity for its rival.

Going forward Children's Place still faces a difficult road. Even though it has performed well, it still must deal with retail increasingly moving online, and bankruptcies giving consumers fewer reasons to visit malls. Despite that, the near-term outlook for the company appears very strong and while its longer-range prospects include some risk, the chain seems well set up to deal with them.