Shares of the fish-protein specialist jumped on news of an acquisition.

Shares of Omega Protein Corporation (OME) were soaring today after it agreed to sell itself to the Cooke Inc for $22/share.

Canada-based Cooke said it had entered into an agreement to take over Omega Protein at the above price, which represents a 32.5% premium to Omega's closing price yesterday. Both boards of directors have unanimously approved the deal. 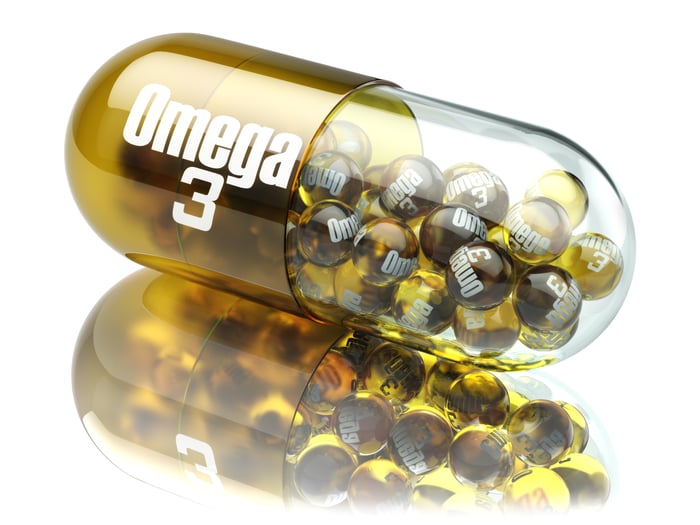 The stock's trading within pennies of the $22 acquisition price shows a high level of confidence among investors that the deal will go through as negotiated.

Omega Protein CEO Bret Scholtes said, "We are excited about the agreement, which we believe recognizes the value of Omega Protein's successful, 100-year-old fishing business and also provides stockholders with an immediate premium." He also called Cooke a perfect fit for Omega, noting that the buyer was in many ways similar to his company.

The deal is expected to close around the end of the year or early next year. Financing is being provided by BMO Capital Markets.

Even with today's surge, the stock is down 12% year to date as shares plunged in March after the company badly missed estimates. Still, the stock has been volatile throughout its history, and the sizable premium from Cooke seems to represent the best outcome for Omega Protein investors.

Why Shares of Omega Protein Skyrocketed