The online retailer is launching a game-changing new trading platform.

In its press release, Overstock noted that ICOs have raised more than $2 billion so far this year, demonstrating the rapid growth of this emerging asset class. 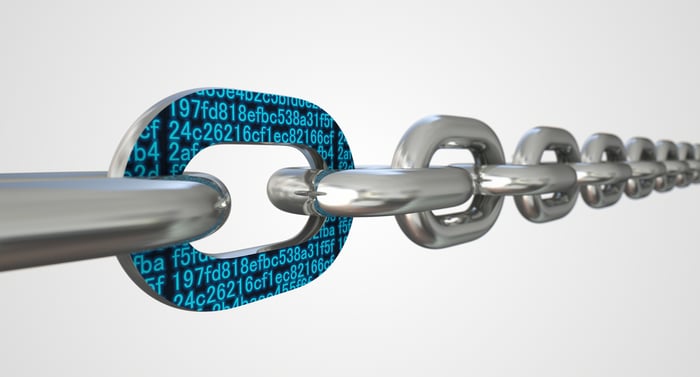 Byrne is an ardent proponent of blockchain technology and the "cryptorevolution," as he calls it. The company began accepting bitcoin in 2014, making it the first major online retailer to do so. Overstock also conducted the first private blockchain bond offering and the first public blockchain stock offering. It recently expanded its accepted payment methods to include all of the major cryptocurrencies.

Yet blockchain-based trading platforms are quite different than Overstock's core online retail operations -- so much so that the company is considering divesting its blockchain businesses, according to Bloomberg. Moreover, Byrne mentioned on the company's second-quarter earnings call that he is open to a merger or buyout of Overstock itself. Thus, investors may not have much of an opportunity to invest in Overstock for long, at least as it stands today. With the stock now up more than 70% on the year, investors may wish to consider booking some gains.