Take-Two is the latest game maker to dust off the cover of an oldie.

Take-Two Interactive's (TTWO 1.90%) Rockstar Games publishing label recently announced it is releasing a remastered version of L.A. Noire -- a classic title from the previous console cycle -- for current-generation consoles in November. It's also going to be available for virtual reality devices.

The announcement follows the lead of other video game companies, including Activision Blizzard (ATVI 0.91%), that have upgraded older titles for the latest gaming hardware technology. The video game industry has enough history now that it can start mining the archives to bring out games that still have a following, and give gaming companies an adrenaline shot to fill voids in the yearly game release schedule. 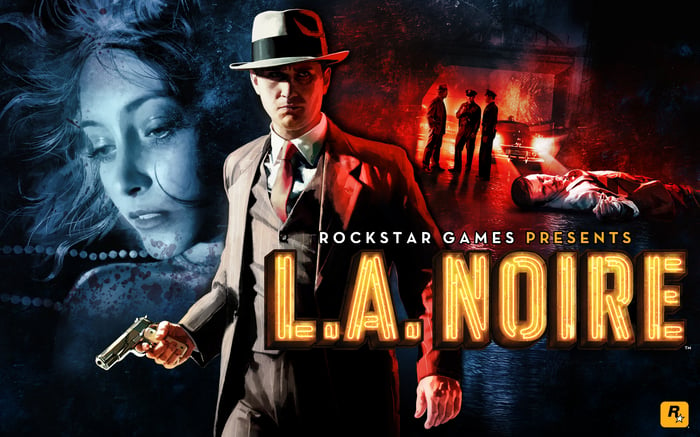 L.A. Noire was originally released on Xbox 360 and Playstation 3 on May 17, 2011. There were high expectations leading up to the launch. The game featured innovative facial animation technology, as well as strong storytelling and the alluring scene of 1940s Los Angeles, leading it to be the first ever video game chosen as an official selection of the Tribeca Film Festival. Take-Two's stock closed 7.75% higher on the day of release.

The game sold 5 million copies through the end of 2011 -- not bad for any game within the first year of release. But sales tapered off after that. L.A. Noire never lived up to the high expectations investors had at the time, which were that it could possibly be the next big hit game to join the ranks of Take-Two heavyweights like Grand Theft Auto, BioShock, and Red Dead Redemption.

Despite not quite selling as robustly as many hoped, the game is considered a classic from the previous cycle of gaming consoles. For those that did buy the game, they were treated to a quality gaming experience. L.A. Noire was highly regarded by critics, achieving a solid Metacritic score of 89.

It's not surprising that Take-Two is pulling something out of its archives for rerelease this fall. Back in May, management announced the delay of the much-anticipated second installment of the popular Red Dead Redemption franchise, which was originally scheduled for a fall 2017 release. Red Dead Redemption 2 was pushed back to spring 2018, so that left a huge void for this fiscal year. 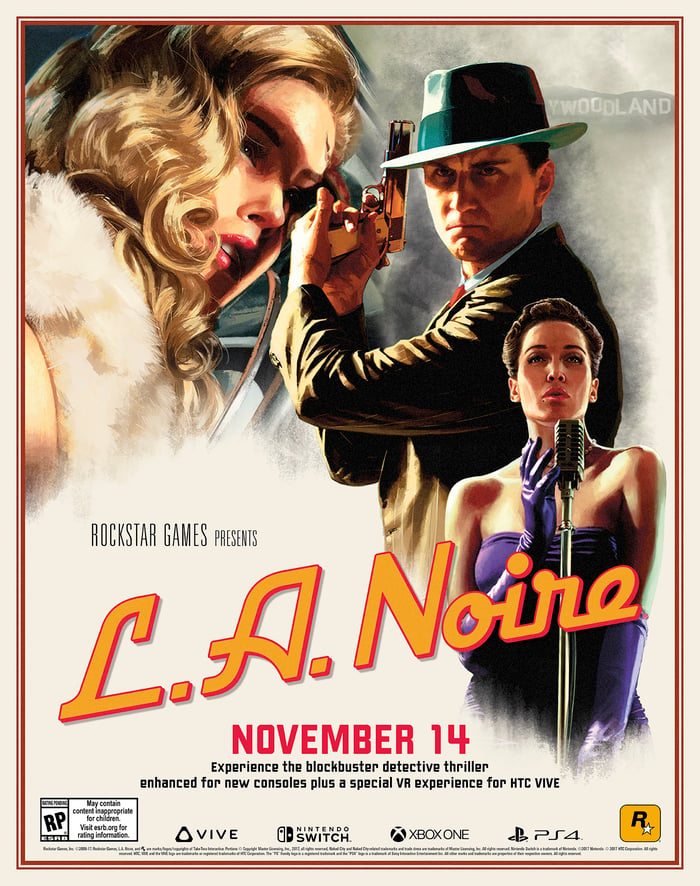 Although in the grand scheme of things it's not important to hit certain financial targets in the short term, it's still a positive that Take-Two has a library of in-demand, older content it can bring out to generate additional revenue when it needs to. Walt Disney has been doing this for years with its classic library of animated films. Activision Blizzard has re-released older versions of Call of Duty, Starcraft, and Crash Bandicoot. Nintendo has been releasing mini versions of its classic consoles -- NES Classic Edition and the SNES Classic -- that come pre-loaded with classic games and have become sought-after collector's items.

What financial impact will L.A. Noire have?

A year ago, in the second quarter of fiscal 2017, Take-Two released BioShock: The Collection, which was a remastered version of all three BioShock games combined in a single download for $60. It didn't send revenue soaring, but it generated enough for management to cite it as a key contributor to its financial results that quarter. Sales actually exceeded management's expectations, which no doubt encouraged them to re-release L.A. Noire. With some of the best-selling games from the Xbox 360 and Playstation 3 days getting remakes -- including Bethesda's Elder Scrolls V: Skyrim and Rocksteady's Batman: Arkham Asylum -- it seems other game makers are seeing a similar level of demand as Take-Two saw with BioShock: The Collection.

Clearly, the reason why so many games continue to get remastered releases for newer consoles is because there is healthy demand and these older games are likely earning very healthy profit margins, since the work to upgrade a game's graphics for new hardware is nothing compared to the time it takes to create a new game from scratch.