Please ensure Javascript is enabled for purposes of website accessibility
Log In Help Join The Motley Fool
Free Article Join Over 1 Million Premium Members And Get More In-Depth Stock Guidance and Research
By Daniel B. Kline - Oct 11, 2017 at 5:42PM

The company has actually had fairly negative comparable store sales.

In the current challenging retail market, investors reward any chain that shows any sort of stability. Chico's FAS (NYSE: CHS) may not be doing overly well, but it saw its earnings increase despite a drop in sales.

Comparable sales, however, were down across all of the company's brands. White House Black Market saw comps drop by 10.6%, while Chico's fell by 9% and Soma dropped a relatively small 1.8%. Overall comparable store sales were down 8.4% across the entire company. 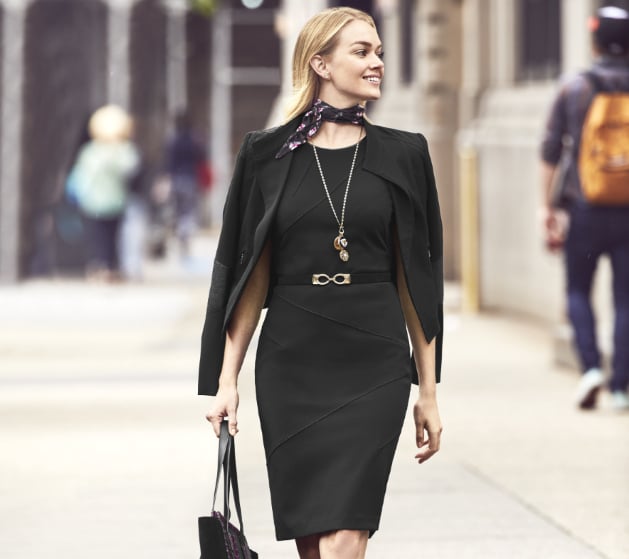 Chico's FAS has seen sales slump across all of its brands. Image source: Chico's FAS.

Investors did not seem to care that the 2017 earnings look better because there were one-time charges in 2016 that drove EPS down. They also did not seem to notice that the chain saw its second-quarter sales drop from $635.7 million to 578.6 million year over year.

Despite those red flags, shares in the company rose after it reported on August 30. After closing August at $7.68, Chico's stock rose to $8.95 to close September, a 16% gain, according to data provided by S&P Global Market Intelligence.

It's important to note that as often happens when an earnings report looks good on the surface but does not stand up to scrutiny, Chico's FAS has given back some of its gains in October. The chain closed on Oct. 11 at $7.97, still up from where it finished August, but well down from its September highs. CEO Shelly Broader acknowledged that there were problems with her company's Q2 performance in her remarks in the earnings report.

"Second quarter sales were disappointing, and we are taking decisive actions to adjust our assortments and enhance omnichannel capabilities in bellwether categories such as Jackets at Chico's and Dresses at White House Black Market," she said. While it is early in the third quarter, these key categories are showing encouraging progress."

The future of the various Chico's FAS brands looks a lot like that of many other retailers. If the company can stanch the bleeding, do more business online, and right-size its retail footprint, it can thrive. If it keeps losing sales, well, then it becomes another casualty of the so-called Retail Apocalypse.