Microsoft’s mobile OS is dead, but its mobile business still has a pulse.

Microsoft's (MSFT -3.17%) corporate VP of operating systems, Joe Belfiore, recently announced via a series of tweets that the company would no longer develop new features or hardware for Windows 10 Mobile. That announcement wasn't surprising since Windows Phones account for about 0.1% of all smartphones worldwide, but it represents a disappointing end for the underdog operating system.

Let's take a look back at why Windows Phones failed, the opportunities Microsoft missed, and how it plans to recover from this setback. 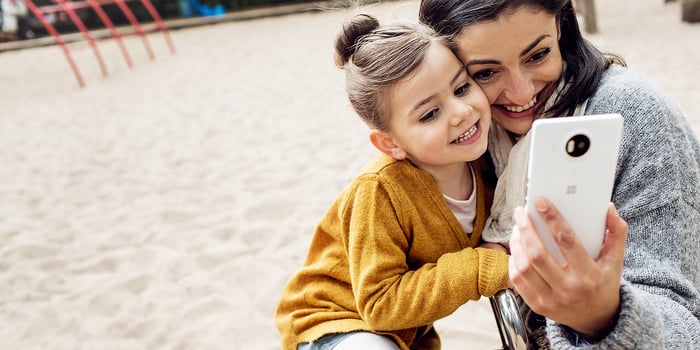 When Apple (AAPL -2.98%) launched its first iPhone in 2007, former CEO Steve Ballmer infamously declared that there was "no chance that the iPhone is going to get any significant market share." Ballmer was also so obsessed with countering Alphabet's (GOOG -3.47%) (GOOGL -3.30%) Google Search that he completely missed the threat Android posed on mobile devices. 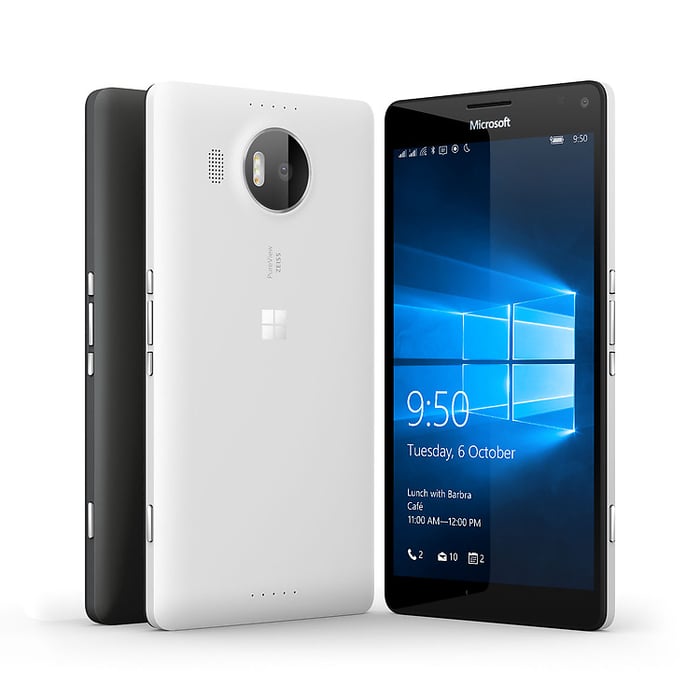 Satya Nadella succeeded Steve Ballmer that same year and realized that the handset business needed to go. Microsoft took a $7.6 billion writedown on the unit in 2015, incurred about $800 million in restructuring charges, and cut 7,800 jobs -- essentially wiping out the entire value of the original purchase. 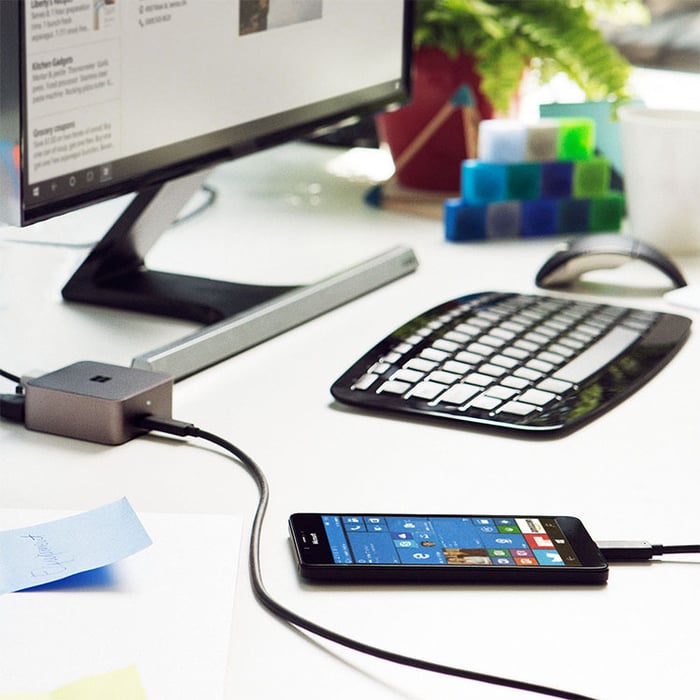 But Nadella didn't completely give up on hardware. Instead, he declared that Microsoft would limit itself to just six annual device launches -- two phones each in the emerging markets, enterprise, and flagship categories -- to "run a more effective phone portfolio."

With the launch of Windows 10 in 2015, Microsoft declared that certain flagship devices which ran Windows 10 Mobile, its successor to Windows Phone 8, could be converted to full desktop PCs via a Display Dock and its Continuum feature. At the time, this idea seemed like a game-changer for enterprise customers, who could replace their computers, tablets, and phones with single devices.

But two problems sank Continuum -- most users didn't want to replace their iPhones or Android devices with high-end Windows devices, and many enterprise apps were cross-platform ones that already synchronized their data over the cloud. As a result, there wasn't a big market for all-in-one computing devices.

Microsoft won't dominate mobile operating systems in the same way it did with PCs, but its mobile business is alive and well. Instead of focusing on operating systems and hardware, Microsoft is developing mobile apps for both iOS and Android, allowing it to expand its cloud services ecosystem on the shoulders of those two giants.

It also struck deals with major OEMs like Samsung to pre-install apps like Office, Outlook, and Cortana onto their Android devices, offering users viable alternatives to Google's default services. These are shrewd moves that expand the "mobile-first, cloud-first" strategy which Nadella outlined to Microsoft employees three years ago.