Fewer shoppers are renewing their subscriptions, but management remains optimistic.

As membership services go, it's almost comically easy to extract yourself from a Costco (COST 0.52%) subscription commitment. There's no extra fee or cancellation requirement. Instead, simply tell the company that you aren't satisfied with the service, and Costco will refund not just a prorated amount, but the entire membership fee. 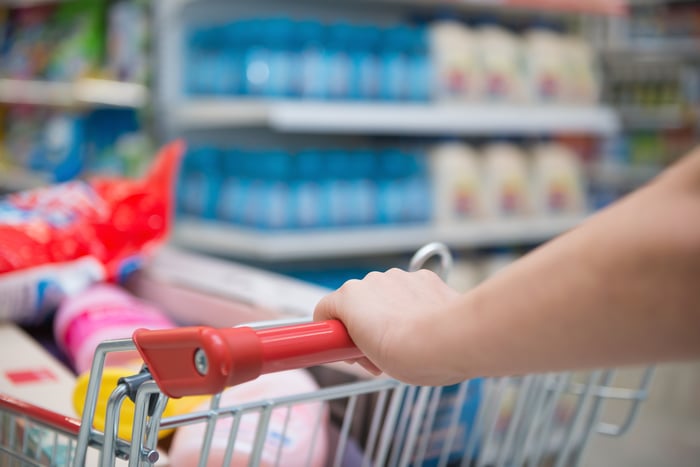 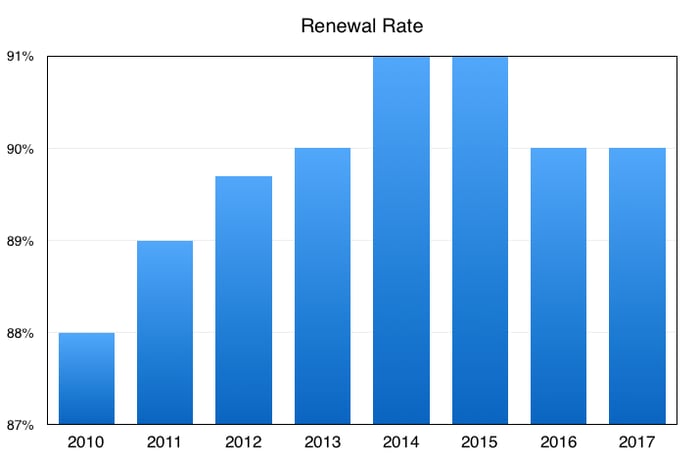