The communications company is beginning to roll out services using its new satellite constellation, and it thinks construction equipment can benefit.

It's been a busy year for Iridium Communications (IRDM 1.54%). The company has been sending its next-generation satellite constellation into orbit, and the fruits of that labor are beginning to be realized. Here's what investors need to know.

Iridium is building 81 satellites -- dubbed NEXT satellites -- that will provide new services and capabilities for customers. Of the total, 66 will operate in-orbit, 15 will serve as in-orbit spares, and six will be held back as ground spares.

SpaceX has been hired to launch the satellites in eight batches. The first two were dispatched earlier this year, and the next six lift-offs will be complete by the end of 2018. 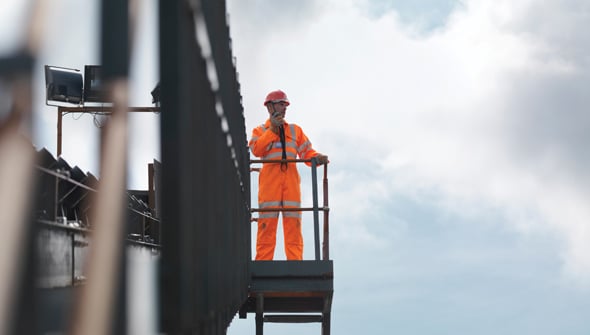 Though it will take all 66 operational satellites to provide 100% coverage of the globe, Iridium recently announced that it had begun testing its new Certus communications service on the satellites that have thus far been put into operation. Once fully deployed, Certus will provide data speeds up to 1.4 Mbps, which is enough speed for high-definition video streaming.

While it is still too soon to tell how the new constellation will ultimately affect Iridium's business, the company has reported some early wins. It was announced on Sept. 27, that Iridium has signed a long-term deal with Hitachi Construction Machinery (HTCMF) to provide global coverage for Hitachi's e-service machinery management system. By tapping into Iridium's network, the expanded service will now bring internet connections to owners of Hitachi equipment anywhere on the globe. 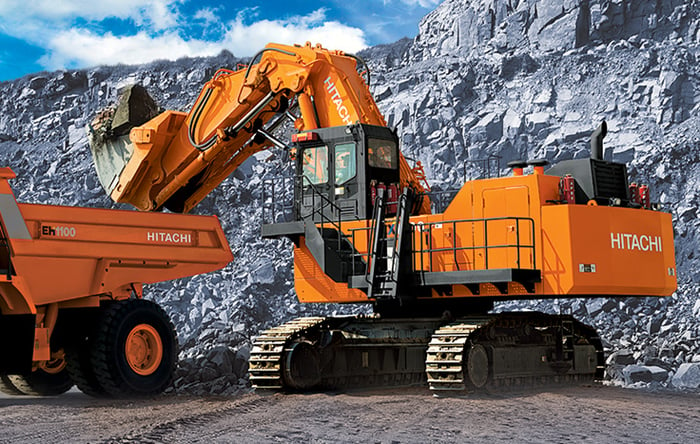 More important for Iridium, adding Hitachi into its fold helps the company expand its IoT services. During the second quarter that ended on June 30, commercial machine-to-machine (M2M) subscribers increased 20% to 461,000. Government M2M subscribers were up 19% to over 44,000. Actual M2M revenue is up only 15%, though, as the average revenue customer is down.

On the back of those new services, the company thinks that total revenue can rise by about 30% by 2019. In the interim, though, 2017 service revenues are expected to be up 3% to 5%. Year-to-date, the company is on track to hit those numbers with service revenue sitting at up 3.1%.

There is a lot riding on the launch of Iridium's NEXT constellation, and growth will likely remain modest until enough satellites are deployed to enable next-gen services. However, the signing of a potentially big client in Hitachi ahead of those new services is a positive sign. Iridium management sees satellite-based IoT growth starting with better solutions first, and demand following.