Growing through a rate hike, paid international subscribers surpassing domestic accounts, and the leverage behind the rate hike should keep the good times going for Netflix stock.

Netflix (NFLX 6.16%) came through with another blowout quarter after Monday's market close. Revenue, subscriber growth, and overseas margins exceeded the dot-com darling's own July guidance. Netflix did fall short on the bottom line -- lower margins at its domestic operations tripped up overall profitability relative to expectations -- but the market is once again emphasizing the positive.

Netflix stock hit a new all-time high on Monday just ahead of the report, and the well-received financials initially sent the shares even higher after the market close. The stock has soared 64% this year through Monday's close, and it may be awfully tempting to use this post-earnings pop to cash out. Let's go over a few of the reasons it may be OK to be greedy and hold out for potentially bigger gains in the future. 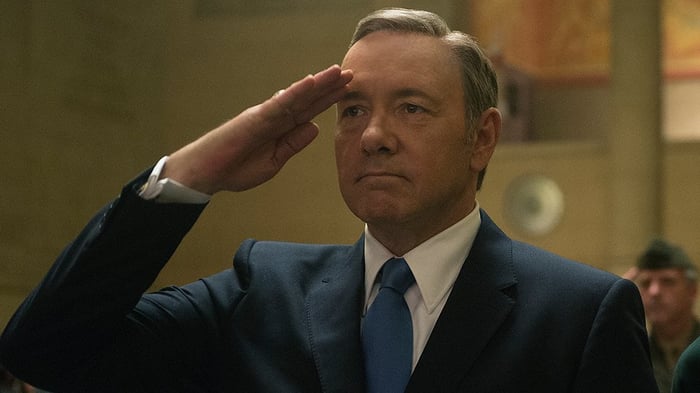 1. Subscriber growth to continue despite hike

Netflix is in the process of raising its prices for stateside users on most of its streaming plans. We knew that the move wouldn't have an impact on the third quarter. It was announced after the period came to a close. Guidance for the current quarter was going to be huge in dictating the market's reaction, and once again, Netflix expects to grow its audience despite the platform's third price increase since 2014. Netflix now sees its U.S. user base topping 54 million by the end of 2017, up from the 49.4 million it had at the end of last year and -- more importantly -- the 52.8 million streaming accounts it was servicing when this month began.

Netflix has boosted the price of its original plan that allows high-def streams on as many as two devices at the same time a whopping 38% since its first uptick in the springtime of 2014. Its domestic membership has increased sequentially during the quarter of the rate hike in each of the two previous periods. Netflix sees another uptick this time around.

2. The international story is bigger than you think

We're hitting milestones for Netflix as a globetrotter. Total international subscribers topped domestic subscribers during the second quarter, and paid international memberships surpassed stateside accounts this time around. International revenue should overtake domestic streaming revenue at some point next year.

With more than 54 million U.S. streaming accounts, it's not a surprise to see the growth baton being passed overseas. Nearly half of the homes in the country and more than half of the broadband-blessed digs are existing Netflix customers. A whopping 17.2 million of the 21.8 million net additions that Netflix is targeting for all of 2017 are international accounts. Domestic account growth will naturally slow at this point, but there's a great big world out there in more ways than one.

3. The ARPU ceiling is higher than you think

Revenue keeps growing faster than subscriber growth, up 30% over the past year against a 26% rise in streaming accounts and the perpetual slide in DVD plans. Average revenue per user keeps inching higher, and that's only going to accelerate in light of the this month's rate hike. Narrowing our focus to what's going on between the third and fourth quarters this year for Netflix's domestic users, we see a 4.5% sequential increase in projected revenue on a 1.4% uptick in accounts.

Netflix has now increased its prices by at least 10% in three of the past four years. Its user base has more than doubled in that time. Do you really think we can draw the line at $10.99 a month? Netflix's near-term hit on domestic margins is the result of ramping up its marketing and content expenditures. Committing to 80 original movies next year and expanded advertising tactics may seem to nip earnings growth now, but myopia is so 2014. Netflix is investing in growing and retaining an audience that will be paying more than $10.99 a month three years from now, just as it was attracting and entertaining an audience paying $7.99 three years ago. Netflix knows what it's doing, and if you don't see it that way, refer to its stock chart over the past five years.