Just as earnings season is kicking into high gear, some big names are getting ready to report. PayPal (NASDAQ:PYPL), Twitter (NYSE:TWTR), and Amazon.com (NASDAQ:AMZN) are three high-profile companies I'll be watching. PayPal reports its results this Thursday, Oct. 19, while Twitter and Amazon come later this month on the 26th.

Here's what investors should look for when they tune into these companies' earnings reports.

The stakes are high for financial technology company PayPal. With shares up 72% year to date, and PayPal's market capitalization now rivaling major credit card company American Express, investors have high expectations for PayPal when the company reports its third-quarter results on Thursday. 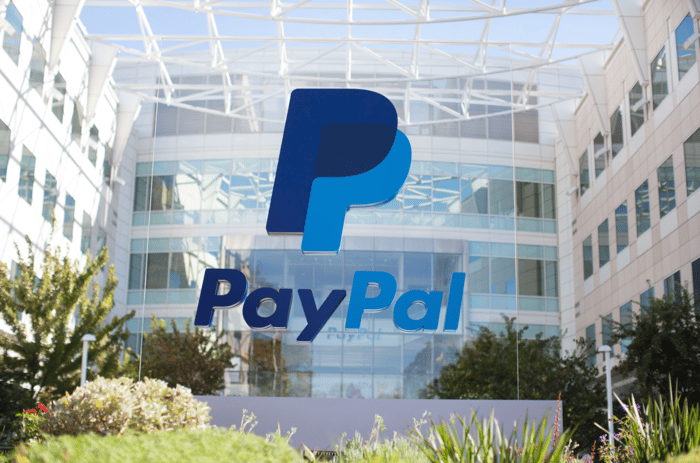 For Twitter, the big question is whether it can turn around some unfortunate trends in several of its key metrics. In its second quarter, it was still reporting net losses on a GAAP basis, its revenue was down 5% year over year, and its monthly active user growth was flat on a sequential basis. Investors will want to hope all of these metrics can improve.

For its third-quarter revenue, Twitter said investors shouldn't expect its trend of declining revenue on a year-over-year basis to improve yet. Management said its pessimistic outlook for the key metric is "due to headwinds in the second half [of 2017] (of approximately $75M) associated primarily with de-emphasized revenue products." Twitter also provided some data on what to expect from its EBITDA (earnings before interest, taxes, depreciation, and amortization) profitability in Q3. Twitter said it expected adjusted EBITDA to be between $130 million and $150 million. In addition, it expected its EBITDA margin to come between 25% and 26%.

Amazon's third-quarter earnings report on the 26th is likely the biggest wild card of these three companies.

There's no telling what Amazon's third-quarter profitability will look like. Aggressive spending on investments in key growth opportunities weighed on the company's profitability in Q2 -- and this trend may persist in Q3. But here's where things get interesting: Amazon's guidance range for third-quarter operating income is extremely wide. Management said it expected operating income to be anywhere between a loss of $400 million and a gain of $300 million. Swinging to either end of this guidance would make for very different year-over-year comparisons considering Amazon's operating income in the third quarter of 2016 was $575 million.

Amazon's net sales, however, could steal the show. The company expects third-quarter net sales to rise 20% to 28% year over year. Net sales growth in the higher end of this guidance range would be impressive since net sales increased at a lesser rate of 25% in Q2.