Gentex Corporation (GNTX -0.80%) announced mixed third-quarter 2017 results on Friday, highlighting the effects of an unexpected decline in North American light-vehicle production on its core business. But thanks to higher unit shipments in international markets, the auto-dimming mirror specialist still managed to deliver modest top-line growth to kick off the second half of the year.

Let's take a closer look at what Gentex achieved over the past few months, as well as what investors can expect for the rest of 2017. 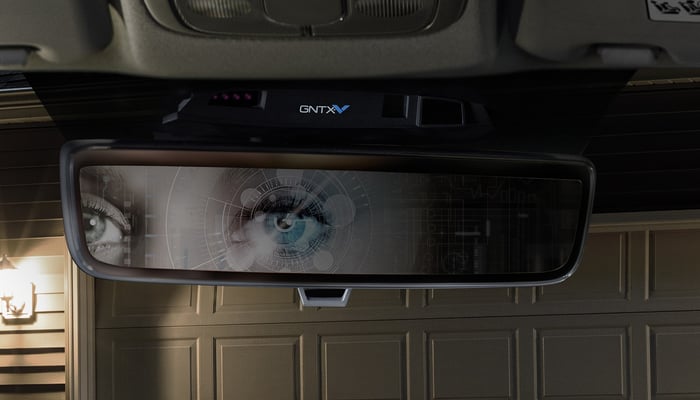 During the subsequent conference call, Gentex CFO Steve Downing elaborated that light-vehicle production in Europe, Japan, and Korea -- which collectively represent nearly all of Gentex's international sales -- was up 7% year over year, more than offsetting the impact of intermittent plant shutdowns in North America that led to this quarter's domestic sales shortfall.

Meanwhile, Gentex VP of Engineering Neil Boehm stated that net launches of advanced features are greater than 50%, marking a particularly "bullish indicator of the strength of [Gentex's] product portfolio."

"We were also encouraged at the levels of launches in our base auto-dimming products as this growth provides evidence of the relevance of mirrors globally," Boehm added, "but more importantly helps us secure a geography in a car to deliver other technologies to our customers."

To that end, Gentex is still working on the development and launch of its Full Display Mirror product for initial launch customers. As it stands, Gentex has received program awards with five different OEMs for its Full Display Mirror, and is in advanced talks with other OEMs who will likely incorporate the product in their roadmap for future vehicles.

Based on the October 2017 IHS light-vehicle production forecast, which now predicts total light-vehicle production will increase 1.5% for all of 2017 (down from 2% last quarter), Gentex believes revenue in the fourth quarter will climb between 5% and 10% on a year-over-year basis. Analysts' consensus estimates predicted fourth-quarter revenue would arrive near the high end of that range.

Apart from temporary weakness in North America, which stems from light-vehicle production issues largely out of Gentex's control, this quarter held no significant surprises for Gentex shareholders. But shares were also up nearly 16% over the past year as of Thursday's close. Combined with its slight top-line shortfall and narrowed guidance coming mostly at the expense of the high end of Gentex's previous outlook, it's equally unsurprising to see Gentex stock falling today in response.