These stocks helped lead Wall Street higher. Find out why.

The stock market erupted higher on Friday, finishing the week with major benchmarks hitting fresh records. Investors were most pleased about progress in Washington toward a tax reform package, as the Senate moved forward with a budget proposal that will allow future action related to taxes without the risk of a filibuster. Earnings season also continued to play out favorably, and several companies reported good news that sent their shares higher by even more than the roughly half-percent move from the market at large. Atlassian (TEAM -1.51%), Dover (DOV -0.12%), and athenahealth (ATHN) were among the best performers on the day. Below, we'll look more closely at these stocks to tell you why they did so well.

Atlassian climbs into the cloud

Shares of Atlassian soared nearly 25% after the maker of cloud-based collaboration software reported its fiscal first-quarter financial results. The company enjoyed a more-than-40% jump in revenue, as more than 170,000 customers now have a maintenance agreement or subscription for Atlassian platforms and products. Expectations for the current quarter were also favorable, and Atlassian believes that it can keep growing at a 35% to 40% clip throughout the 2018 fiscal year. With similar cloud-based services having done well recently, investors have every reason to believe that Atlassian can follow in their footsteps and produce outsized gains as well. 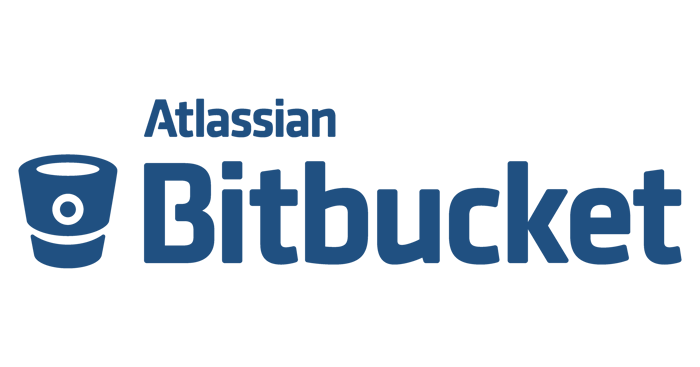 Dover gets some interest

Dover stock climbed 6% in the wake of news that a major hedge fund player bought shares of the industrial company. Activist investor Dan Loeb and his Third Point hedge fund disclosed a stake in Dover, and Loeb has been vocal about his belief that Dover should sell off its energy business because of the drag on performance that weak crude oil markets have had on the company in recent years. Dover has already been looking at possible exit strategies for its energy unit, but shareholders believe that Loeb's presence could help accelerate restructuring efforts to put greater emphasis on Dover's better-performing segments. Dover has paid increasing dividends for more than 60 years in a row, and shareholders want the company to find growth opportunities to keep its payout rising in the future.

Finally, shares of Athenahealth gained 8%. The healthcare software provider reported third-quarter results late Thursday that included slower-than-expected revenue growth but relatively strong adjusted earnings. In order to cut costs, the company said it would lay off 9% of its workforce, closing offices in Princeton and San Francisco. CEO Jonathan Bush attributed some of the reason for the company's strategic shift to activist investor group Elliott Management, which has a substantial stake in Athenahealth and has sought to see the stock's valuation rise. Investors believe that Athenahealth's efforts are a step in the right direction for the long run despite the immediate bad news for workers.