The software company put up some fantastic first-quarter numbers, and it sees more growth ahead.

Shares of collaboration software provider Atlassian (TEAM 0.17%) surged on Friday after the company's fiscal first-quarter results blew past analyst estimates. Revenue soared more than 40% year over year as the company surpassed 100,000 paying customers for the first time. Atlassian stock was up about 22.5% at 11:20 a.m. EDT.

Atlassian reported first-quarter revenue of $193.8 million, up 42% year over year and $8 million higher than the average analyst estimate. The company had 107,746 customers on an active subscription or maintenance agreement at the end of the quarter. About 4,246 net new customers were added during the quarter, with 14,263 more customers added due to a change in pricing for its Bitbucket Cloud product. 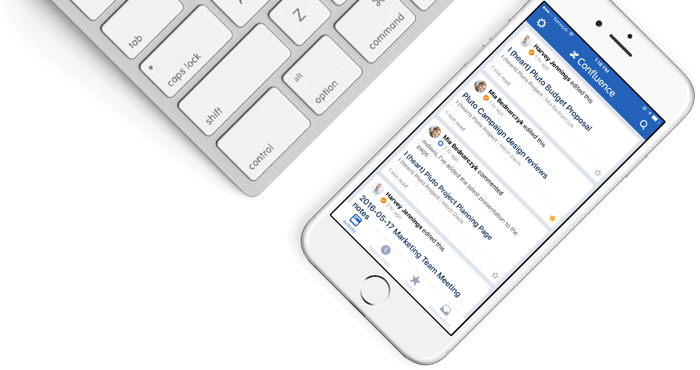 Atlassian expects to produce second-quarter revenue between $203 million and $205 million, good for year-over-year growth of 37% at the midpoint of that range. The company also sees non-IFRS EPS coming in at $0.12, up from $0.09 in the prior-year period.

Atlassian's portfolio of products seems to be resonating with its customers. Revenue is soaring, and the company is on track to produce more than $1 billion of annual revenue in the not-too-distant future. It's still unprofitable on an unadjusted basis, but those losses aren't all that big relative to revenue.

Shares of Atlassian have been on quite a run since the company went public in late 2015. With another strong earnings report, that run may be far from over.