Does the footwear maker still have more room to run?

Let's take a look at why the bulls are so excited, and whether or not you should also buy this stock after its post-earnings pop. 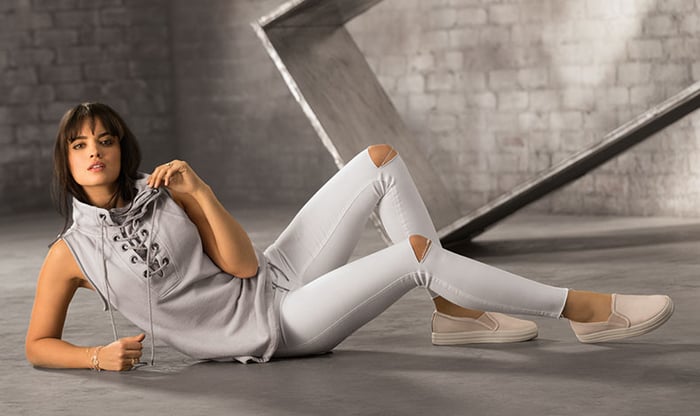 Skechers' revenue rose 17% annually to $1.1 billion during the quarter, which roughly matched its growth rate in the second quarter and topped expectations by about $30 million.

That margin expansion, coupled with its double-digit sales growth, boosted Skechers' earnings by 40% to $0.59 per share, beating estimates by $0.15. By comparison, Nike's earnings plunged 22% last quarter, and Under Armour posted a net loss.

Why is Skechers beating Nike and Under Armour?

Skechers doesn't directly compete against athletic footwear makers like Nike and Under Armour. Instead, it sells a diverse range of footwear for athletic, outdoor, casual, and formal uses. 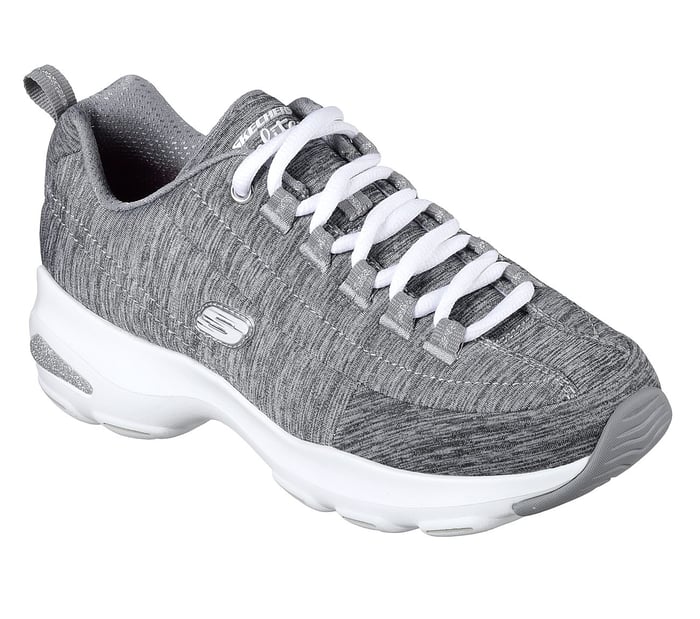 More importantly, it prioritizes comfort with its memory foam shoes, and uses marketing campaigns that focus on everyday consumers instead of professional athletes. Its less conventional celebrity endorsers -- which include Demi Lovato, Meghan Trainor, Ringo Starr, and Sugar Ray Leonard -- all emphasize that "everyman" appeal.

That strategy clearly resonated with mainstream consumers, and enabled Skechers to sidestep the costly marketing shootout between athletic giants like Nike, Under Armour, and Adidas. It also recovered more quickly from the bankruptcy of Sports Authority, which flooded the market with excess athletic footwear.

Skechers is also smart about how it expands overseas. It does so via joint ventures, which provide it with local market knowledge and company-branded stores at a lower cost than fully owned company stores. Its total joint venture sales rose 51.5% annually last quarter, driven by double-digit growth in China and India.

A rosy outlook and reasonable valuations

Skechers trades at 24 times earnings, which is slightly higher than the average P/E of 23 for footwear makers. But its forward P/E of 18 looks pretty cheap, especially for a "best in breed" player in a heavily commoditized industry.

So should you buy Skechers today?

Skechers' robust sales and earnings growth, expanding margins, and reasonable valuations -- coupled with its smart design, marketing, and expansion strategies -- make it a smart buy at current prices, even after its recent rally.

However, investors should note that Skechers can still be brought down by negative news about the footwear sector, even if the headlines are aimed at Nike and Under Armour. Therefore, investors should gradually build a position in Skechers instead of going all-in on the stock today.